By the decision of the Mejlis Milli Gengesh, President Gurbanguly Berdimuhamedov was awarded the distinction “Türkmenistanyň ussat diplomaty” for his huge contribution to increasing the authority of Turkmenistan in the international arena.

The resolution of the Mejlis (lower house of parliament) was adopted on the basis of an appeal from the Foreign Ministry.

The ceremony of presenting the distinction to President Gurbanguly Berdimuhamedov took place on Friday. The head of state said that he perceives this award as an expression of the confidence of his compatriots. 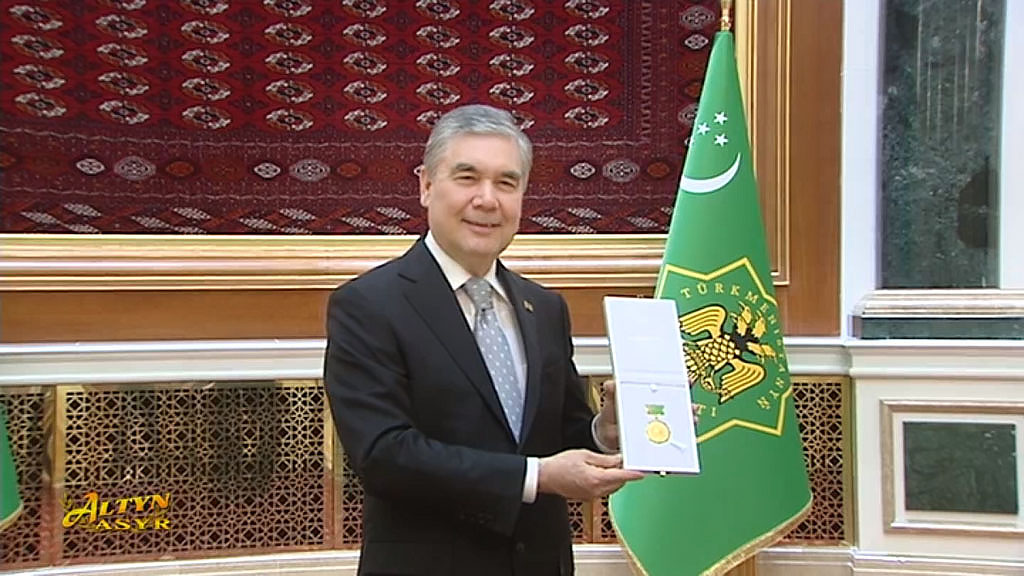 The Turkmen leader also presented his new book “Abadançylygyň röwşen gadamlary”, which contains his speeches and generalized thoughts on the ways of the country's development, its foreign policy, economy, culture, science and other areas, and formulates proposals for the future. 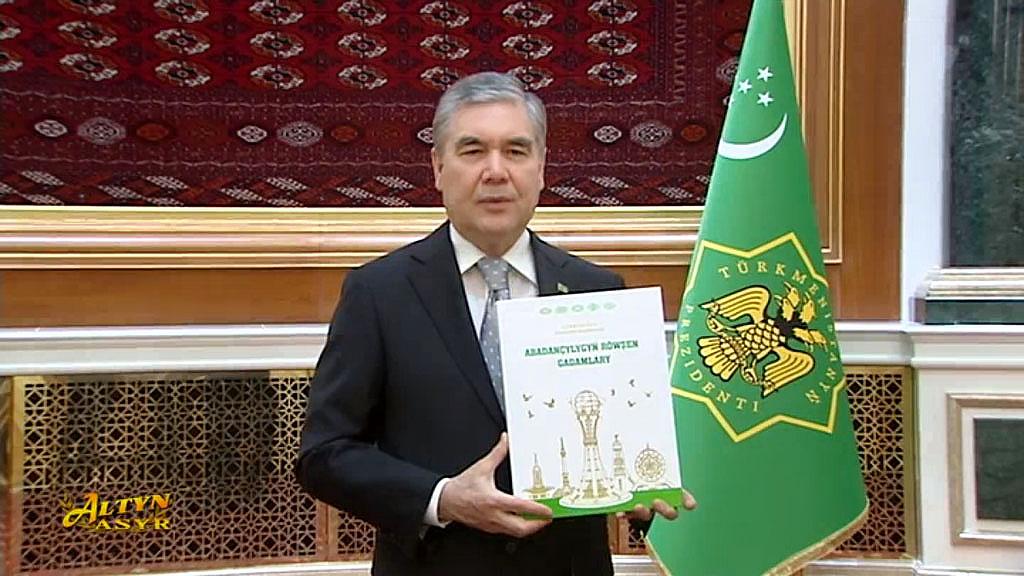 Handing over a copy of the new edition to Minister of Foreign Affairs Rashid Meredov, President Gurbanguly Berdimuhamedov congratulated the leadership corps and all compatriots on Day of Diplomatic Workers of Turkmenistan. 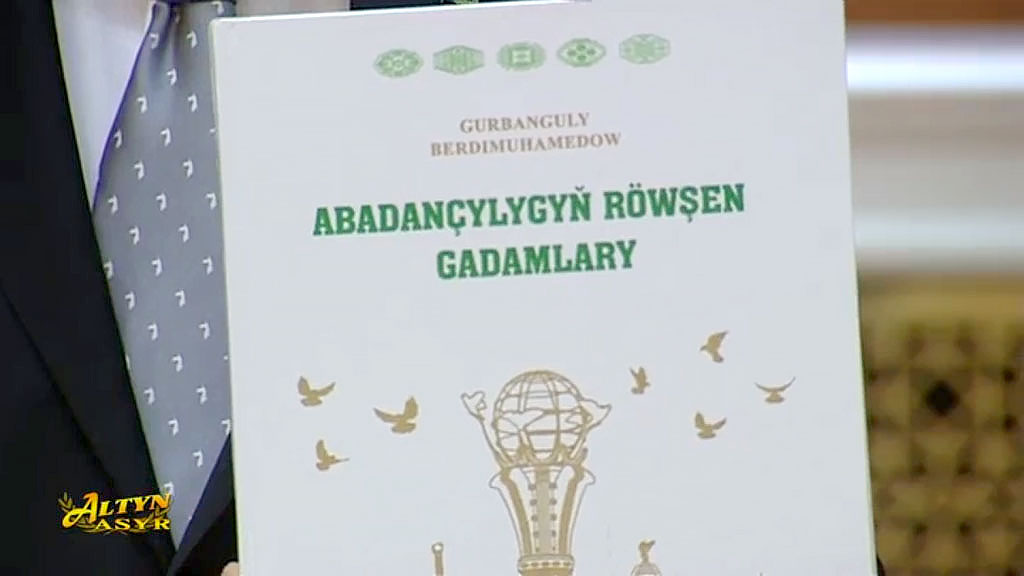