Deputy Chairman of the Cabinet of Ministers of Turkmenistan Muhammetguly Mukhammedov took part in a regular meeting of the Council of Heads of Government of the Commonwealth of Independent States, which was held on Friday under the chairmanship of Prime Minister of Kazakhstan Alikhan Smailov.

During the meeting, the leaders exchanged views on topical issues of economic cooperation, increasing the volume of mutual trade and its diversification, industrial cooperation and realizing the potential of the competitive advantages of the CIS countries. 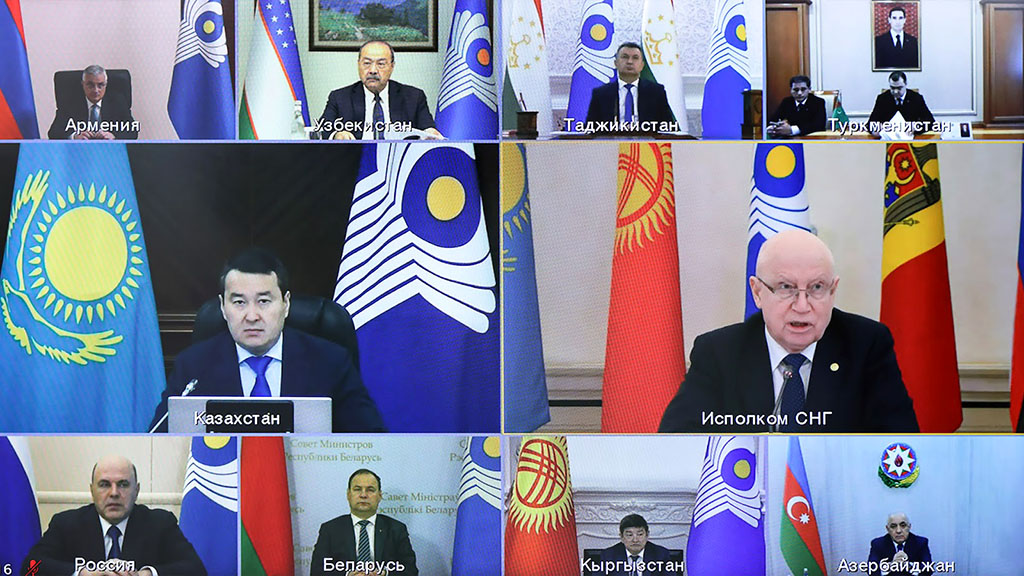 One of the topics was the promotion of the establishment and development of business contacts between small and medium-sized businesses. The issue of climate change and threats to cybersecurity were also touched upon.

As a result of the meeting, a number of documents were signed, including the Agreement on the Exchange of Biological Material, the Protocol on Amendments to the Agreement on the Creation of a Common Scientific and Technological Space of the CIS Member States, as well as decisions on the Concept of Cooperation of the CIS Member States on the further development of viticulture and winemaking and the Plan of the main measures for its implementation, on the Complex of joint actions to ensure the biological safety of genetic material in the reproduction of farm animals for the period up to 2026, on the Plan of priority measures for the implementation of the Strategy for ensuring the information security of the CIS member states for the period up to 2030, on the international project "Youth Capital of the CIS", on the List of promising scientific projects and others.