Representatives of Turkmenistan, Kazakhstan, Kyrgyzstan, Tajikistan and Uzbekistan at the forum in Avaza accepted the Declaration of the Dialogue of women of the Central Asian countries- the informal coalition first in the history of the region attached to strengthening of the role of all women in advancement of sustainable development and maintenance of peace and security in the region.

Chairperson of the Senate of the Parliament of Uzbekistan Tanzila Narbaeva presiding in the Dialogue of women-leaders of Central Asia in 2021, acting at the meeting of participants of the Dialogue in Avaza, noticed that it is held for the first time in the internal format and with its full delegation. 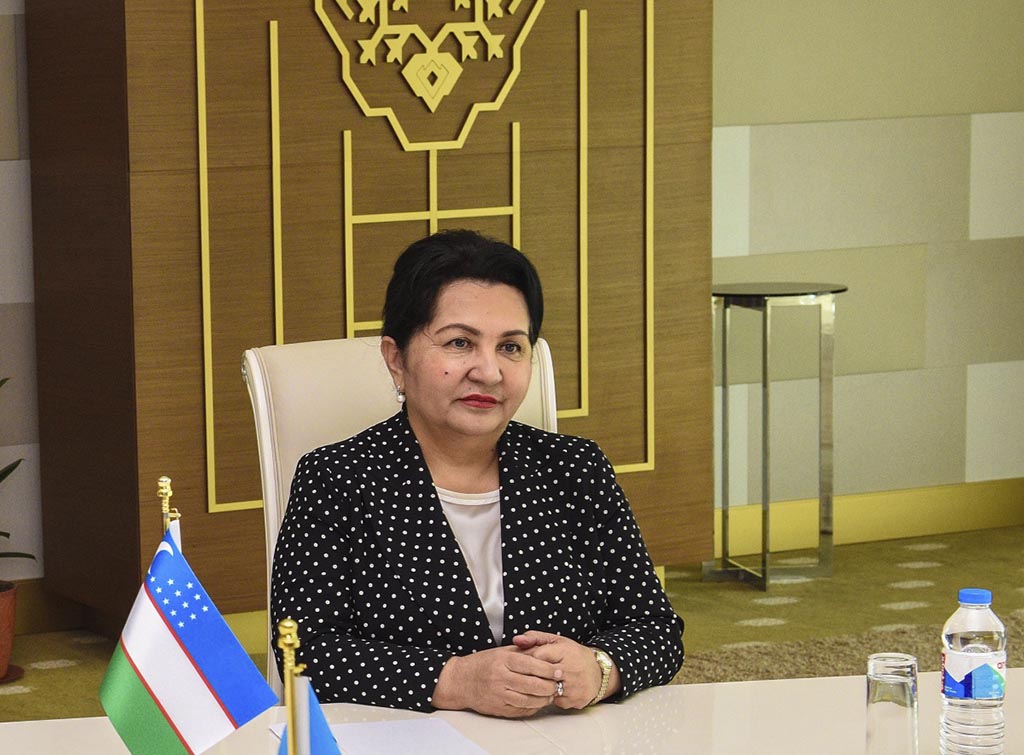 The fact that we have gathered on the side-lines of the Consultative meeting of heads of the Central Asian states is a recognition and support at the highest level aspirations of women of our countries to play an active role in political, social and economic and cultural-humanitarian processes, to promote by that sustainable development, maintenance of peace and stability in the region and with a view of support of efforts of heads of the Central Asian states in this direction, Narbaeva said. 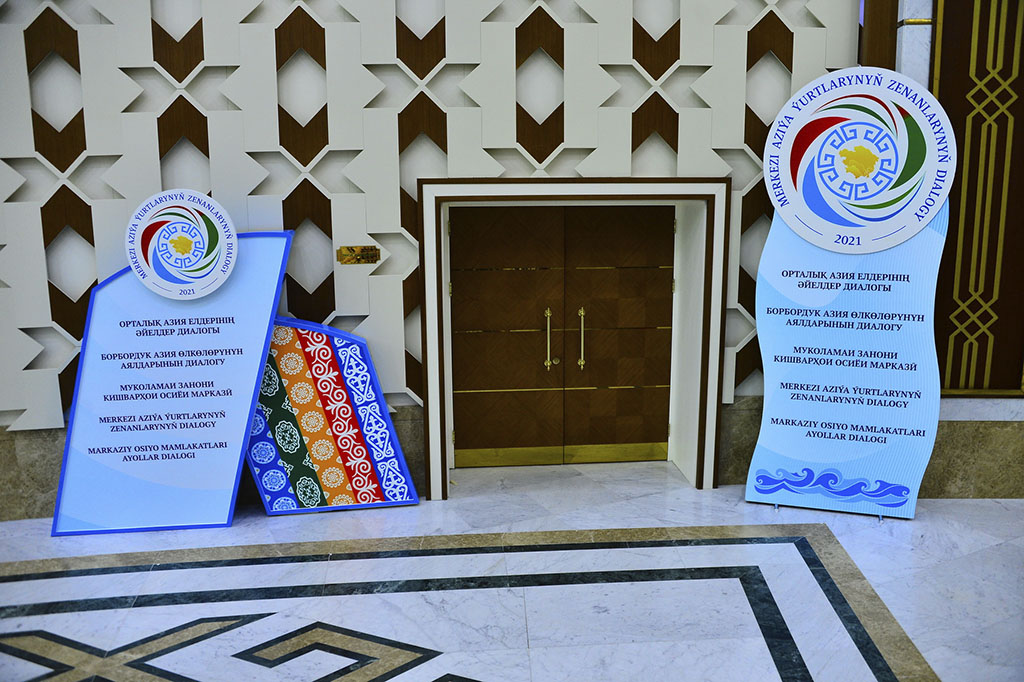 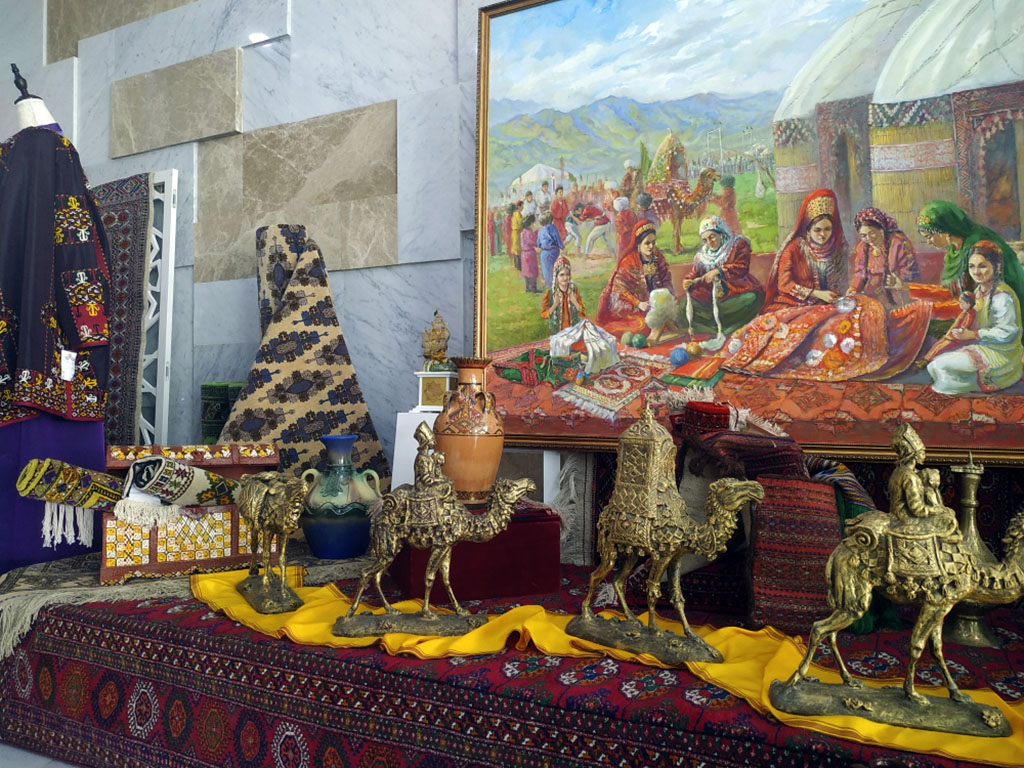 As it is declared in the accepted Declaration, one of the priorities of the Dialogue of women is development of effective ways for the fullest realisation of creative and peace-making potential of women of the Central Asian states and assistance to its application for strengthening of peace and stability in the entire country.

The document is aimed also at strengthening of the role of women in the solution of issues of ecology and preservation of the environment in the region and coordination of efforts of the Central Asian countries in this sphere, the fullest realisation of enterprise potential of women and involvement of Afghan women in regional trade and economic projects which will promote peace process advancement in this country.