On the eve of his visit to China to participate in the opening ceremony of the Winter Olympic Games in Beijing, President Gurbanguly Berdimuhamedov answered questions from reporters from leading Chinese media, including CCTV, CGTN, the “Xinhua” agency, and the “People's Daily» newspaper.

Yu Xiaoshuan, Press Attache of the Chinese Embassy in Turkmenistan, acted as an intermediary in the interview of the Turkmen leader to Chinese publications. Her first question was about the motivation behind the decision to travel to China for the opening of the 2022 Olympics.

The decision to take part in the opening ceremony of the Winter Olympics in Beijing was dictated, first of all, by the understanding of the great importance of this event for the entire planet, Berdimuhamedov said. 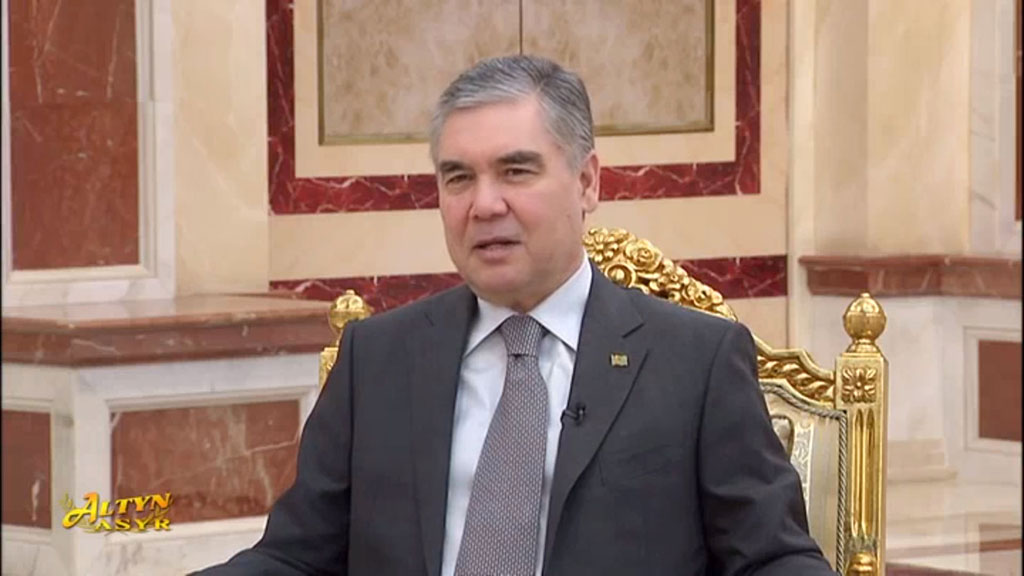 – The Olympic Games have always personified peace and friendship, the cessation of hostility and wars, the unity of people of different nationalities, political beliefs, adherence to the ideals of the Olympic movement, the promotion of mutual understanding, openness and sympathy between peoples and states. As the president of a country committed to precisely these principles in its domestic and foreign policy, I gratefully accepted the proposal of the Chairman of the People's Republic of China, the Turkmen leader noted.

The President of Turkmenistan expressed confidence that the Olympics would be held at the highest organizational level, "in an atmosphere of fair competition, respect for the participants to each other, with great interest from the audience."

China has done a large-scale preparatory work for the Olympics, not only by building large infrastructure facilities, but also by introducing the latest technological solutions into them.

– I am sure that the current Olympics will bring many outstanding results and become a bright event in the history of world sports, a true holiday for millions of people on the planet, the head of Turkmenistan said. 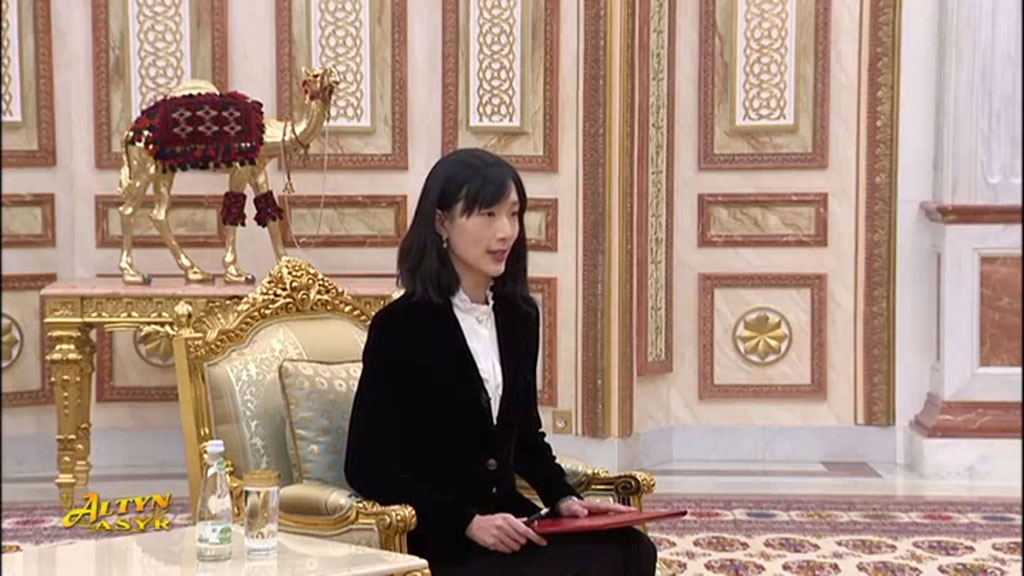 Answering a question about the coincidence of the long-term interests of the two countries in the Chinese project "One Belt - One Road" and the Turkmen initiative "Revival of the Great Silk Road", Berdimuhamedov noted that both countries can stimulate the economic growth of Eurasia by uniting vast territories from the Pacific to the Atlantic Ocean with chains of industrial and technological cooperation.

The President of Turkmenistan also spoke in favor of intensifying the humanitarian dialogue, highlighting such areas as the study and popularization of heritage, the development of modern ties between creative and scientific communities, education and sports.