Adoption of a program in China to create an energy industry, based on the generation of electricity using hydrogen, provoked the growth of shares of engineering companies, producing electric vehicles.

China, despite its demographic indicators and enormous industrial capacities, going to achieve carbon neutrality, by 2060 through the transition to a more eco-friendly use of means of transportation: the idea is to increase the production of electric vehicles. 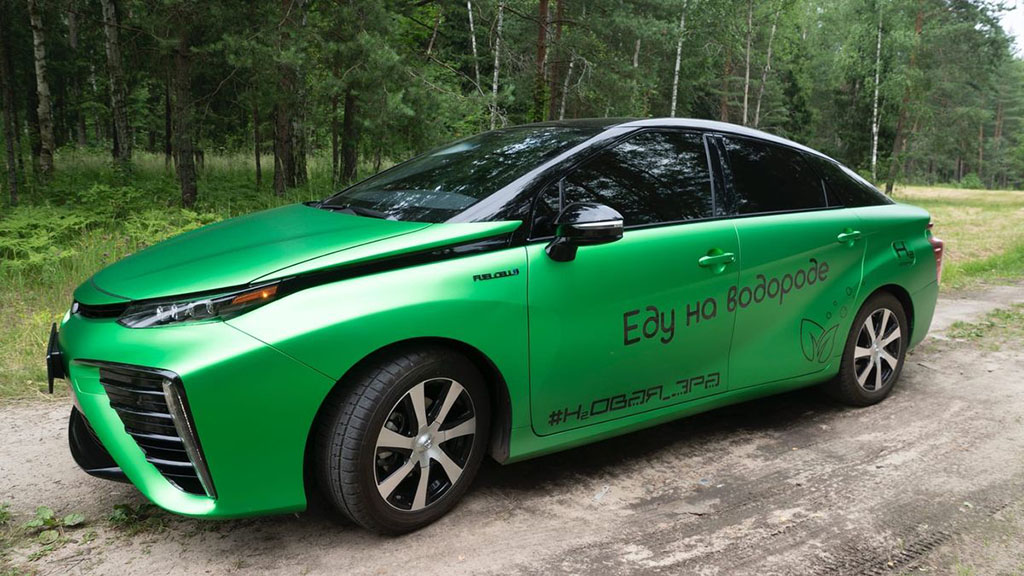 The main problem on the way to the rapid predominance of "friendly transport", there remains a fact that many ecologists call self-deception. Electric vehicles that are charged at specialized stations, in fact, in fact, they are the reason for more fuel burning to generate electricity for these same stations, which leads to even more emissions of various saturated gases into the atmosphere.

The idea of creating electric vehicles that would not contribute to environmental damage in exchange for their recharging appeals not only to the Chinese government. The largest multinational companies are starting to develop a new generation of electric vehicles, which would work on the principle of chemical reactions resulting by the interaction of oxygen and hydrogen, subsequently which steam will be released into the atmosphere. This is in line with the plan to achieve carbon neutrality. 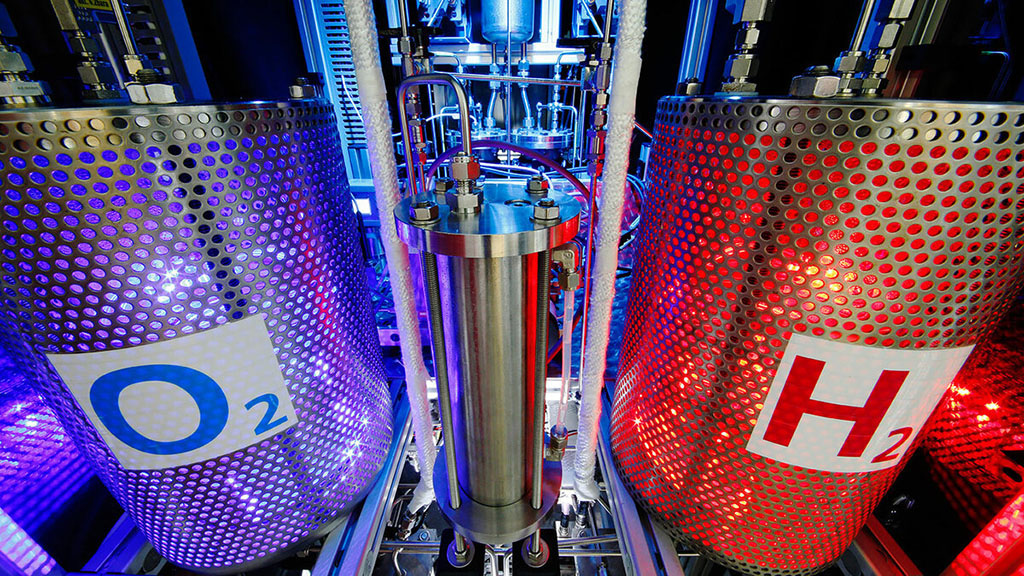 In spite of the fact that more than 95% of all cars run on internal combustion engines, the creation and development of this eco-friendly technology will lead to cheap energy used. We are also talking about enterprises that, following their means of transportation, will change into something cleaner: we are talking about hydrogen again, which was talked about more often in Europe when it came to the "Nord Stream-2".

The possibilities of exploitation of this gas pipeline open up prospects for running not only natural gas, but also hydrogen through the pipe.

Turkmenistan also plays an important role in the gasification and energy security of the Asia-Pacific region. Natural gas is considered one of the most eco-friendly fuels extracted from the bowels of the Earth. The supply of Turkmen gas to China and the gradual gasification of provinces and densely populated central regions of this country will lead to the rapid development and development of new industries.