Turkmen chess players took a worthy 3rd place following the results of the final team stage of the World Chess Festival "Queens Online". Having scored 17 team points out of 22 possible, the Turkmen team lost only to the national teams of the USA and China, who scored 18 points each. Next, the 4th and 5th places were occupied by the teams of Azerbaijan and Iran, respectively – both with 15 points. 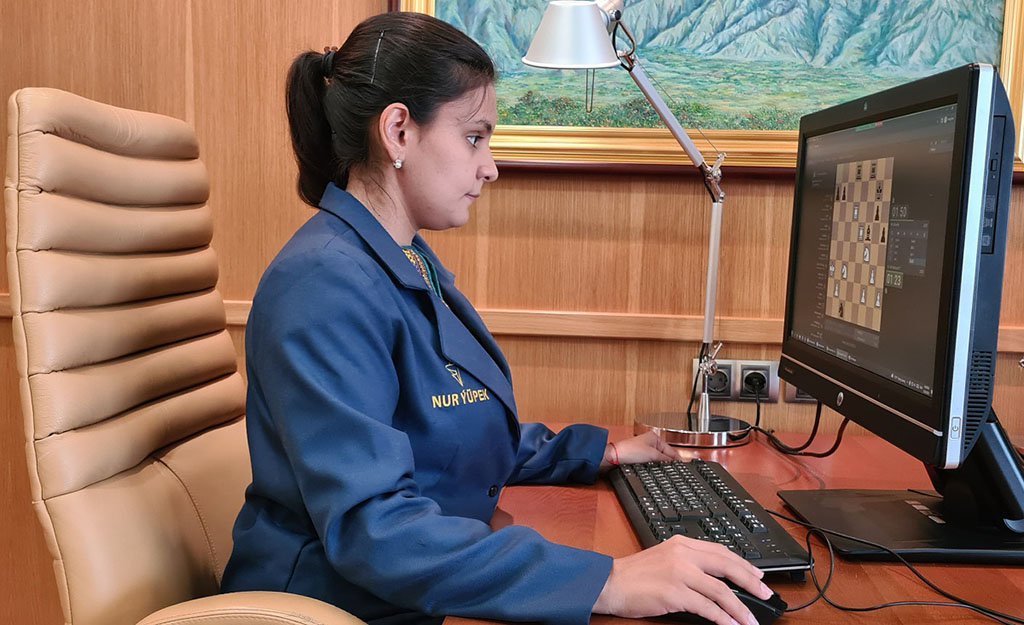 A total of 12 teams from all four chess continents made it to the final stage, passing through a sieve of qualification rounds, i.e. three teams from each continent. 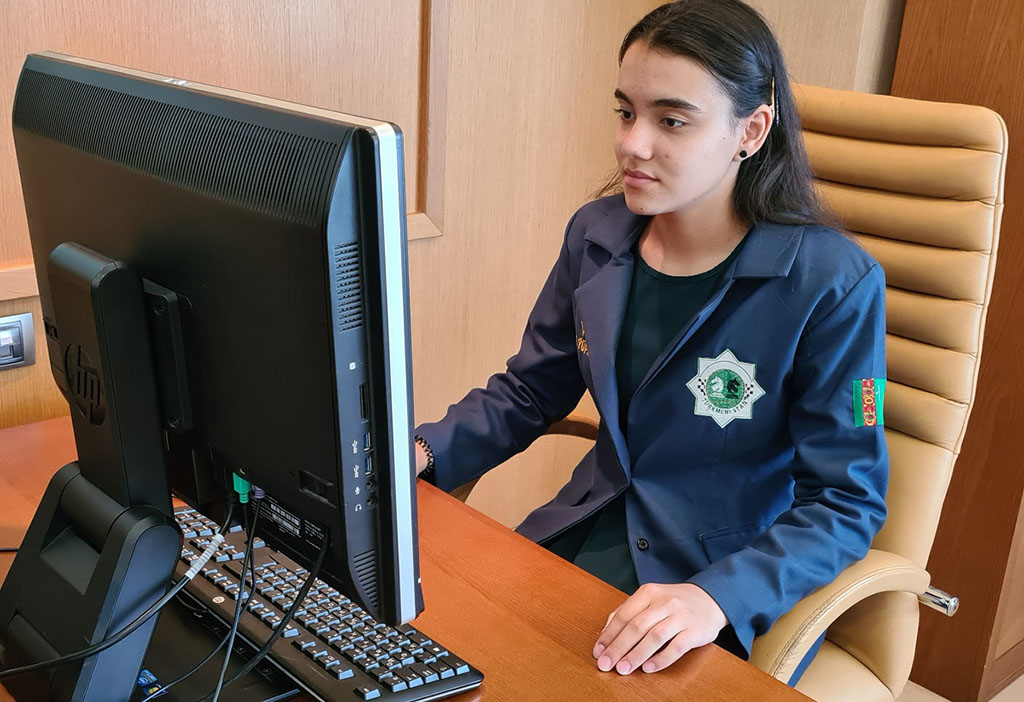 As previously reported by ORIENT, Туркменистан He took 3rd place at the Asian stage of the Queens Online festival, securing a place in today's final.

Approximately 20-25 teams participated in each of the continental stages, i.e. about 100 teams and more than 500 participants in total.

Recall that the online tournament was held with the "blitz" time schedule, when each player is given 3 minutes for the entire game with the addition of 2 seconds for each move.

It is noteworthy that during the tournament, the Turkmen girls managed to defeat such strong rivals as chess players from Azerbaijan and even the USA, whose team was headed by international grandmaster Irina Krush (rating 2430).

Now it remains to wait for the approval of the results by a special "anti-cheating" committee, which usually takes several days.

After the official announcement of the winners, all three prize-winning teams will be awarded the opportunity to undergo a series of training sessions under the guidance of famous female grandmasters this fall.

The Queens Online festival was held within the framework of the "Year of Women in Chess" announced by the World Chess Federation in 2022 and became another opportunity to demonstrate the attention paid in Turkmenistan to the development of the intellectual potential of girls and women through their involvement in chess. 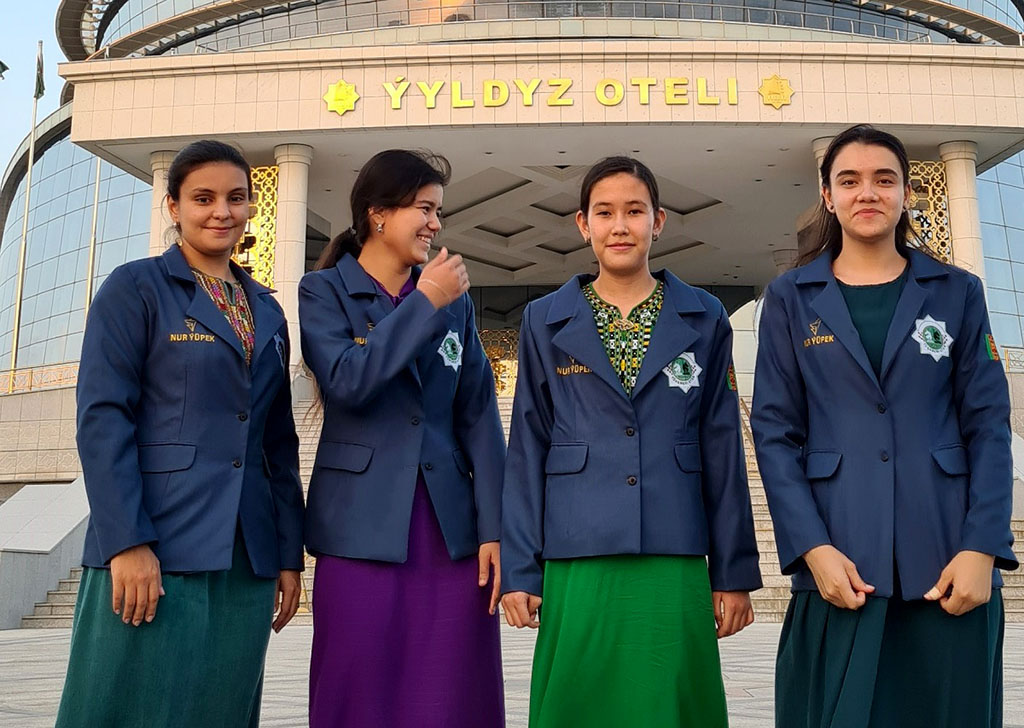 The main sponsor of the team of Turkmen female chess players at the world stage of the Korolev festival was the Nurtupek chain of fabric stores, which also made a gift to Lala Shokhradova on the occasion of yesterday's success.

In addition, assistance was provided by the clothing company "Saraýan" and the Ashgabat hotel "Yyldyz".