The United States Agency for International Development (USAID) and the European Bank for Reconstruction and Development (EBRD) will expand cooperation in Central Asia on renewable energy to combat climate change, signing a memorandum of understanding on Wednesday to step up collaboration on decarbonization initiatives. 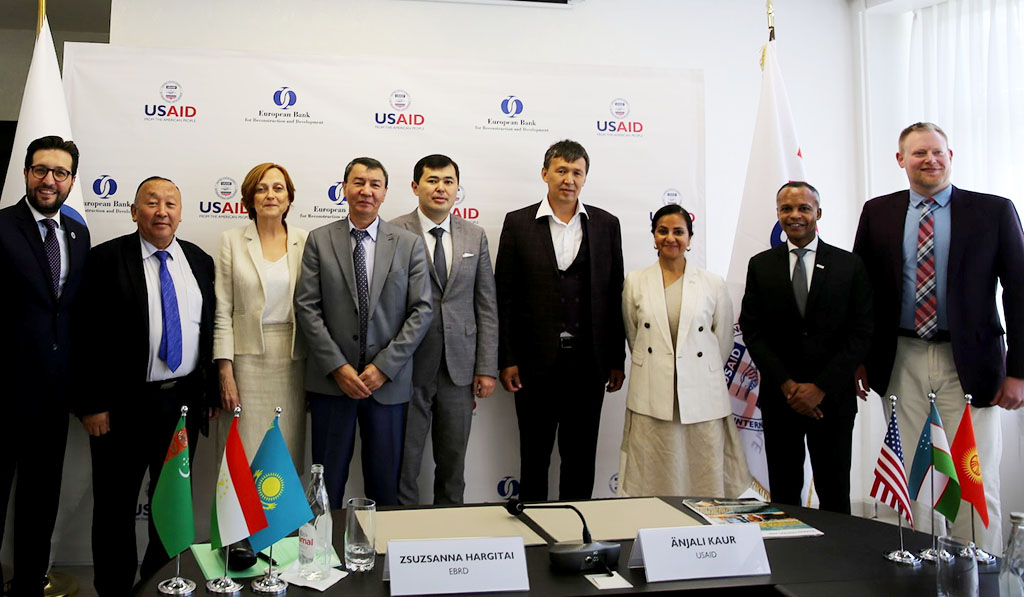 The MoU signing ceremony was held at the Almaty University of Energy and Telecommunications, which is partnering with USAID to improve renewable energy curricula and technical expertise across Central Asia. 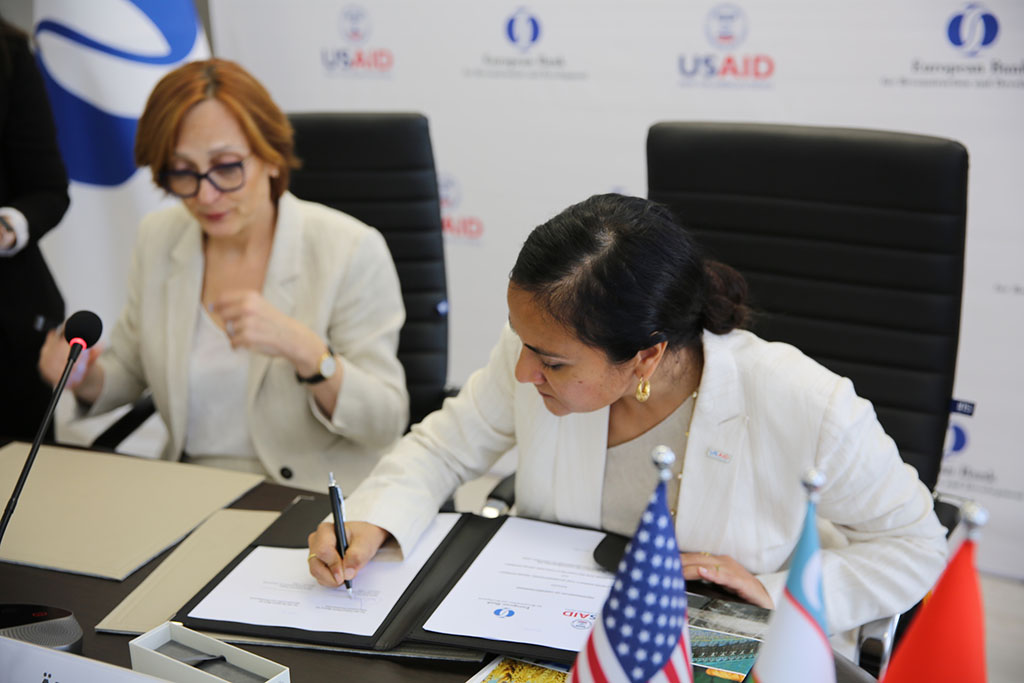 – The United States and Central Asian countries share a common vision to address one of the biggest challenges of our time – the global climate crisis. Since electricity generation accounts for just over 40% of CO2 emissions from the energy sector worldwide, any climate change mitigation effort must include modernization of power supply systems, - noted at the ceremony USAID Deputy Assistant Administrator for Asia Anjali Kaur. 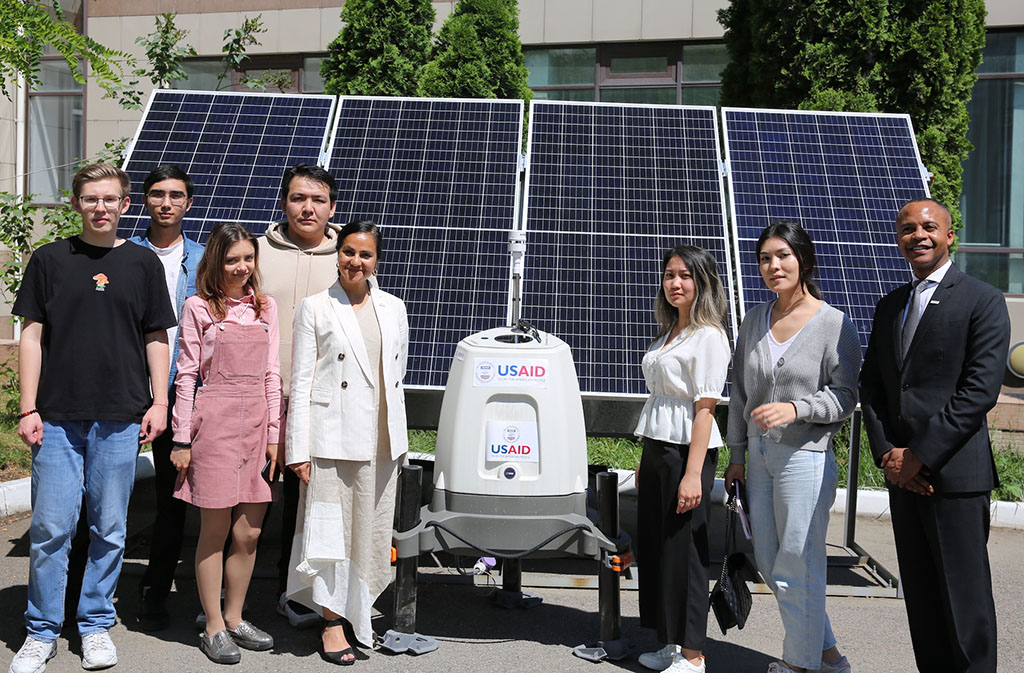 Through its clean energy activities, USAID is partnering with governments and universities in Central Asia to expand the use of modern energy technologies to increase energy access for all communities and attract private sector investment in renewable energy to improve the lives of citizens in the region, noted in a USAID press release on this matter.