Director General «Turkmenistan Coca-Cola of Bottlers» company Murat Kaan Tuncer in his interview to ORIENT told of the contribution of the company to economic potential of the country, quantity of workplaces and the policy of uniform prices for production. And he also named the most successful product in the history of Coca-Cola and explained with what the success of the drink «Coca‑Cola Zero Sugar» is connected.

Besides it, the company lets out more than 200 brands of various kinds of drinks worldwide. Among them potable water BonAqua, tonic Schweppes, juice production under brands "Kind", Rich, «Moya Semya» and Pulpy.

People use every day more 1, 9 billion of portion Coca-Cola, and recognition of the brand makes 94 % of the population of the planet. 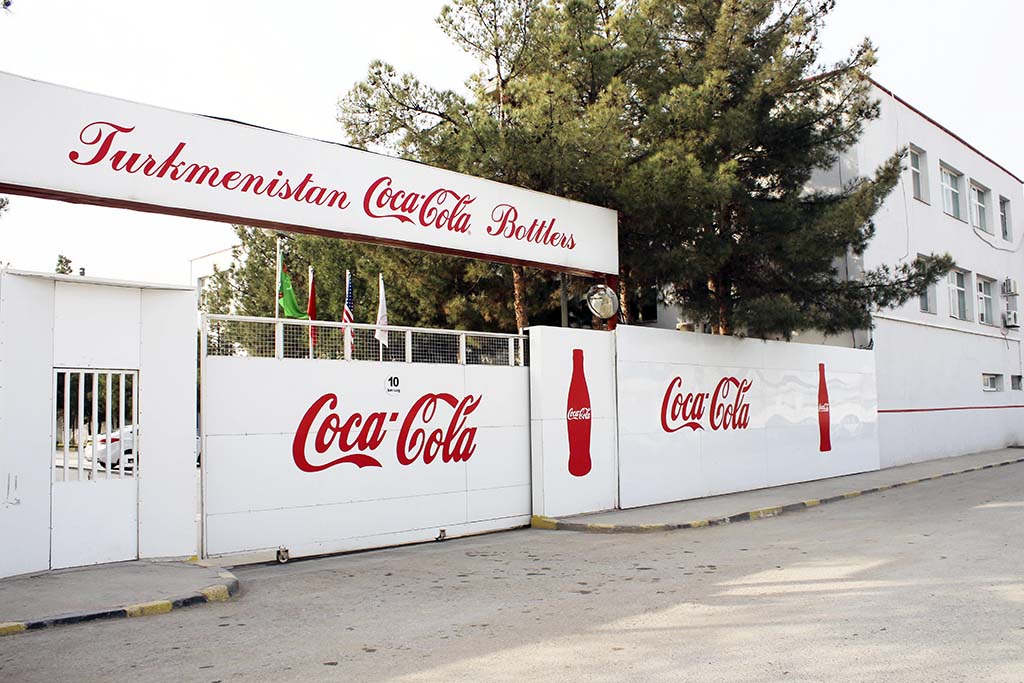 To the Turkmen market Coca‑Cola came in 1999, its official representative in the country – Economic Society «Turkmenistan Coca-Cola Bottlers».

– How many kinds of drinks the company makes and sells in Turkmenistan for today?

– How many approximately orders for delivery is carried out a day? How the system of distribution of your production is built?

– How the company manages to observe the price policy in retail sale? At the expense of what, in conditional Bekdash, Turkmenbashi and Ashkhabad uniform price for drinks remains?

– Our sales representatives carry out constant monitoring of the shops under their supervision. We closely co-operate with all channels of distribution and regional shops. Also we recommend the price for packing for shops for maintenance of healthy and steady growth of business.

– Yes, sugar, preforms (preparations for production of bottles – comment by the editor) and caps we buy from local manufacturers.

– Your company – one of the largest employers in Turkmenistan. How many people work in it or are involved in process of manufacture, realisation and others?

– At present, we have 195 employees. From them 100 work in the industrial department. It is necessary to note that company Coca-Cola was and will always serve as the business multiplier for ecosystem of each country where it operates. Thus, each workplace in system of Coca-Cola creates additional workplaces in economy allied industries.

– What product Coca-Cola consider as the most successful? And why?

– Unequivocally «Coca-Cola Classic» as it is a leader of our company all over the world. The drink which freshens and tones up, associates with positive emotions, family traditions and one of favourite holidays in many countries – New Year!

The main effect of Coca-Cola consists in its democratic character. It is accessible to all and always for all is equally good.

– Coca‑Cola Zero Sugarbecame extremely successful brand worldwide how you can explain success of this product line? What advantages it has got?

– Coca‑Cola always offers the consumers alternative variants. Today more and more people try to limit quantity of sugar in their diet. Therefore sugar decrease in drinks – a part of global strategy of Coca‑Cola. So, Coca‑Cola Zero Sugaris designated for those who is true to original taste of Coca‑Cola, but thus aspires to reduce quantity of calories.

– How many portions of drink Coca‑Cola Zero Sugar are sold in Turkmenistan? 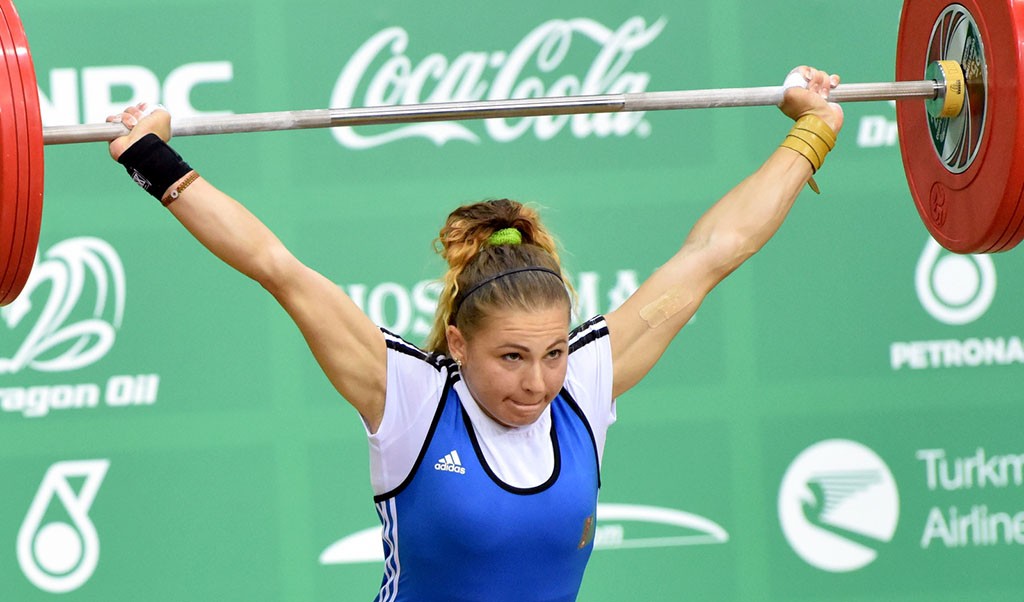 – In Turkmenistan what ecological programs, social projects and other initiatives you support?

– The concept of social and ecological responsibility is built in strategy of business of company Coca-Cola. At the heart of these obligations is the expert potential of our employees and partners, and also their aspiration to use exclusively ecologically safe both socially responsible methods and experts in the work lies.

So, all industrial waste, including plastic and cardboard, goes for processing. Also in the factory’s territory there is a system on sewage treatment, water from industrial and household lines is cleared at first on installation, after already goes to the general city system of the water drain.

– In Coca-Cola you are proud of what achievements most of all?

– We are proud that all global history of company Coca‑Cola is closely connected with innovations and non-standard solutions and also the contribution to the solution of environmental issues.

For example, in 2009 Coca-Cola started revolutionary technology Plant Bottle® is the completely processed packing made with use of 30 % of materials on a vegetative basis.

In January, 2019 Coca-Cola CEO James Quincey stated that the company has made this technology accessible for all comers, even for competitors. All packing of Coca-Cola in Turkmenistan is made from processed material.

In Turkmenistan Coca-Cola tries to bring the contribution to organization of important events in the country, for example, in 2017 it sponsored for the Asian Games.