The People's Council of Turkmenistan (Khalk Maslakhaty) will meet in Ashgabat on Friday, September 25. On the eve, the delegates of the national forum arrived in the capital from all regions of the country. 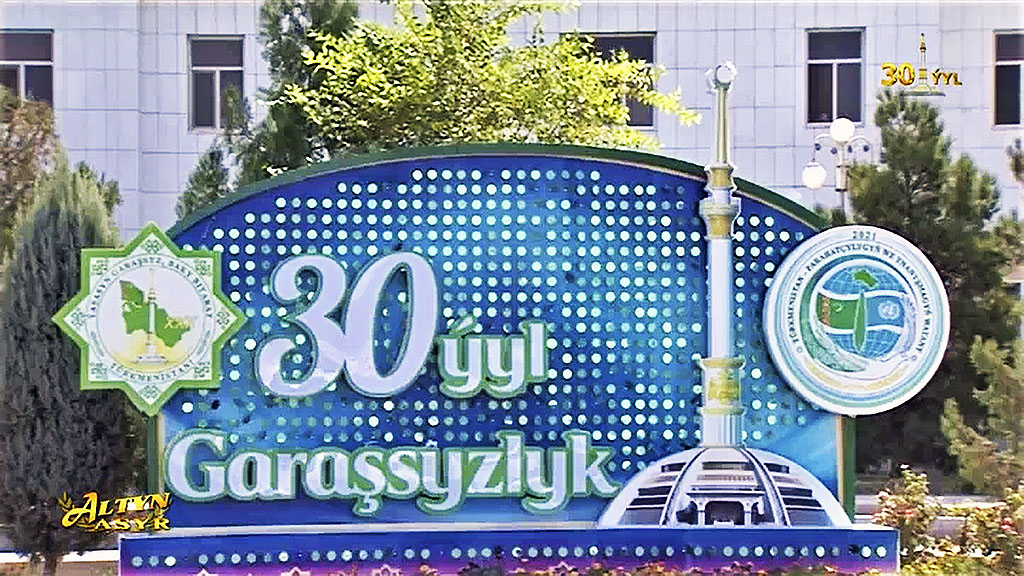 Each of these national assemblies, chaired by President Gurbanguly Berdimuhamedov, is marked by the adoption of important government decisions. Exactly a year ago, at a meeting of the People's Council, the head of state signed the Constitutional Law "On Amendments and Additions to the Constitution of Turkmenistan", which means the transition to a bicameral system of the Turkmen parliament. 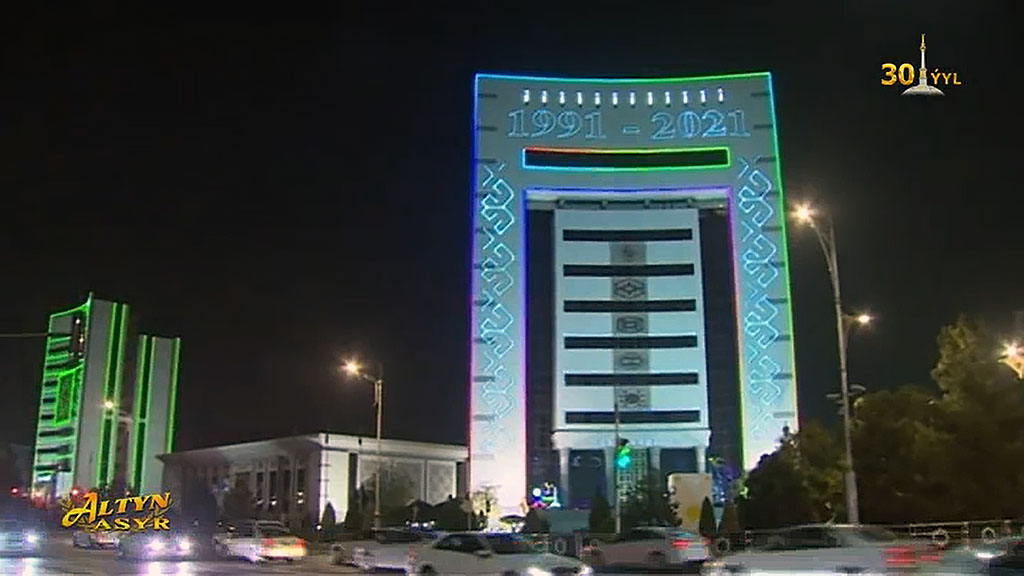 Then the parliament was named Milli Gengesh (National Council) of Turkmenistan. It is a representative body that exercises legislative power and consists of two chambers - the Khalk Maslakhaty and the Mejlis. 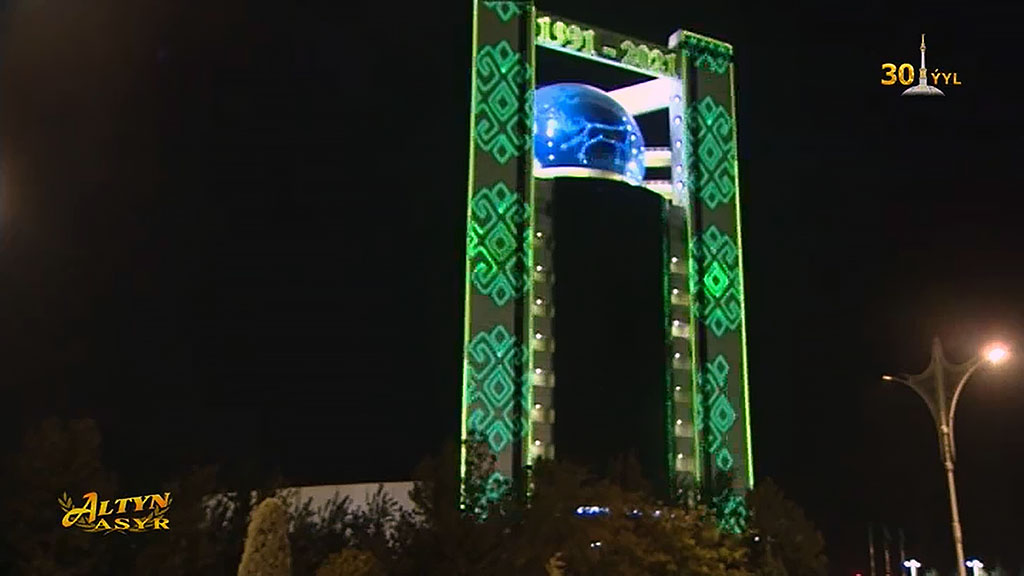 In addition to the general political part of the meeting of the People's Council, which is held annually on the eve of the country's Independence Day, its program usually includes ceremonies for conferring honorary titles and presenting state awards. 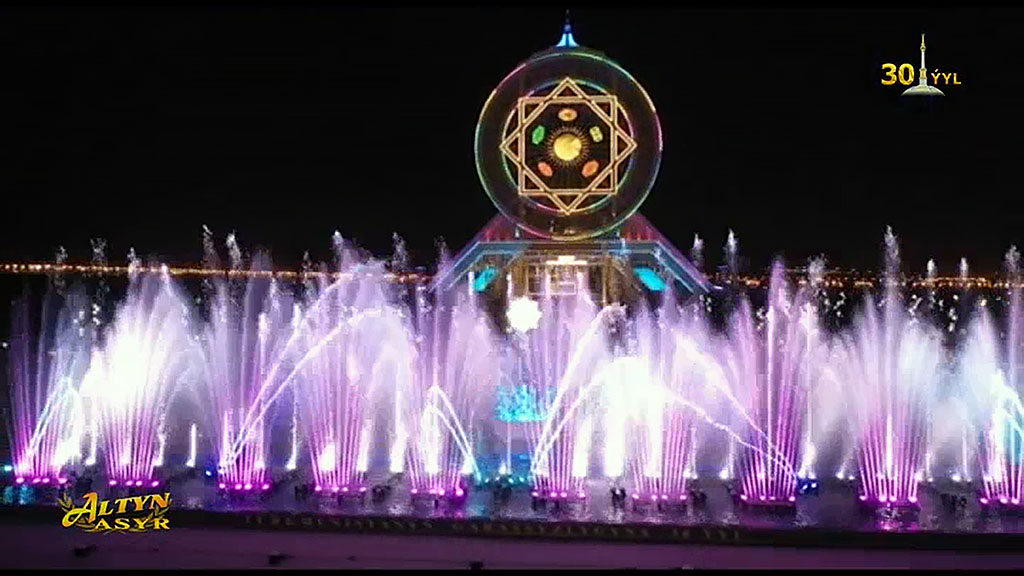 These days, the capital of Turkmenistan acquired a festive look, especially noticeable in the evening. Jubilee symbols with the dates 1991-2021 and the number 30 - for so many years the country has been marching under the banner of independence - lit up on the facades of administrative buildings, flashed on billboards, adorned avenues and squares in art installations.