Billionaire Elon Musk, who owns the technology company Tesla, has presented a new prototype of the humanoid robot Optimus, reports the BBC.

The new robots, intended for the mass market, will first be tested in Tesla's car factories, where they will perform various tasks, the company's engineers said. 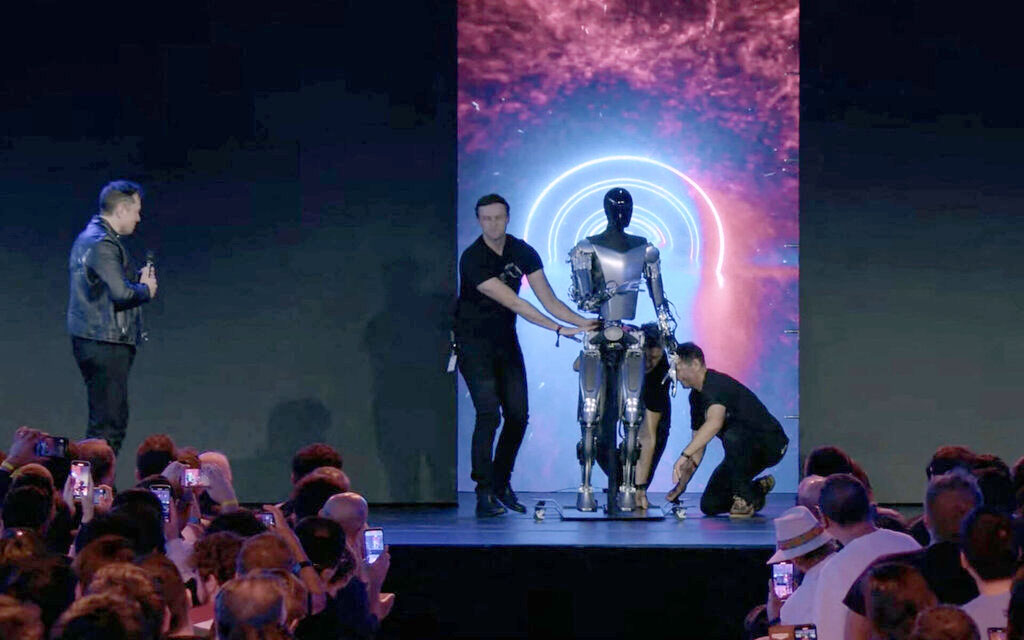 The prototype was unveiled on stage during Tesla's annual AI (artificial intelligence) Day event. The public was shown a video of Optimus performing simple tasks such as watering plants, carrying crates and lifting metal bars. 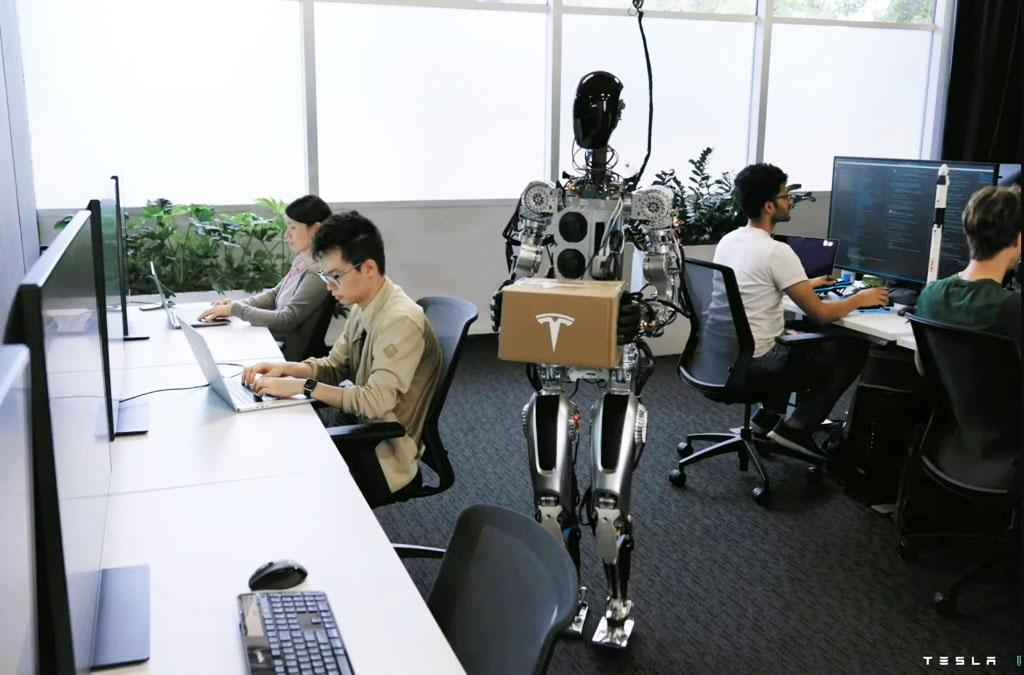 Tesla CEO Elon Musk said the robots will be produced for under $20,000 and will be available for purchase in three to five years.