On Tuesday, September 27, Japan said goodbye to former Prime Minister Shinzo Abe. A state funeral ceremony was held in Tokyo, which was the first in the last 55 years, according to official Japanese media.

Thousands of people came to pay tribute to the politician. Among them are hundreds of members of foreign delegations from all over the world – parliamentarians, heads of government and countries. The speaker of the upper house of the Turkmen parliament Gurbanguly Berdimuhamedov, who arrived in the Japanese capital on a working visit on September 25, took part in the funeral ceremony on behalf of Turkmenistan. 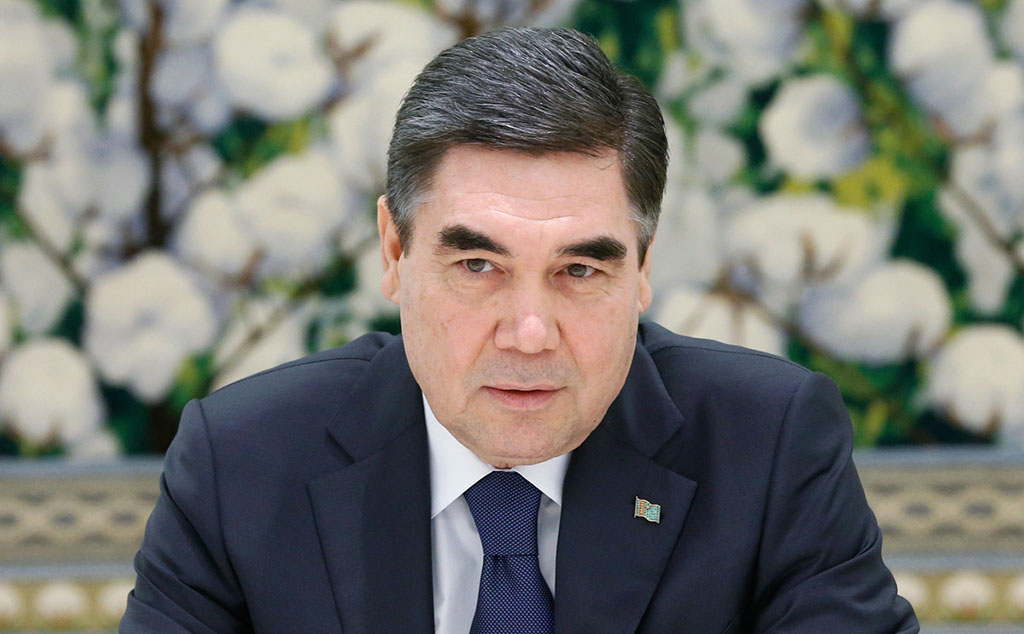 The head of the Hulk Maslahaty met with the current Prime Minister of Japan Fumio Kishida in Tokyo. The Japanese politician thanked Gurbanguly Berdimuhamedov for the words of condolences and the memorial dinner held in Ashgabat in memory of the tragically departed Shinzo Abe. "We are very grateful for the support we have received from you," Fumio Kishida said.

During the meeting, the parties discussed the possibilities of further expanding mutually beneficial partnership relations between the states. Japanese Prime Minister Kishida welcomed the construction of a large-scale natural gas processing plant in Turkmenistan with the participation of Japanese companies. He noted the reliability and stability of business relations between the countries, guaranteeing the further participation of Japanese companies in promising projects in the oil and gas, transport and other areas of the economy of Turkmenistan. 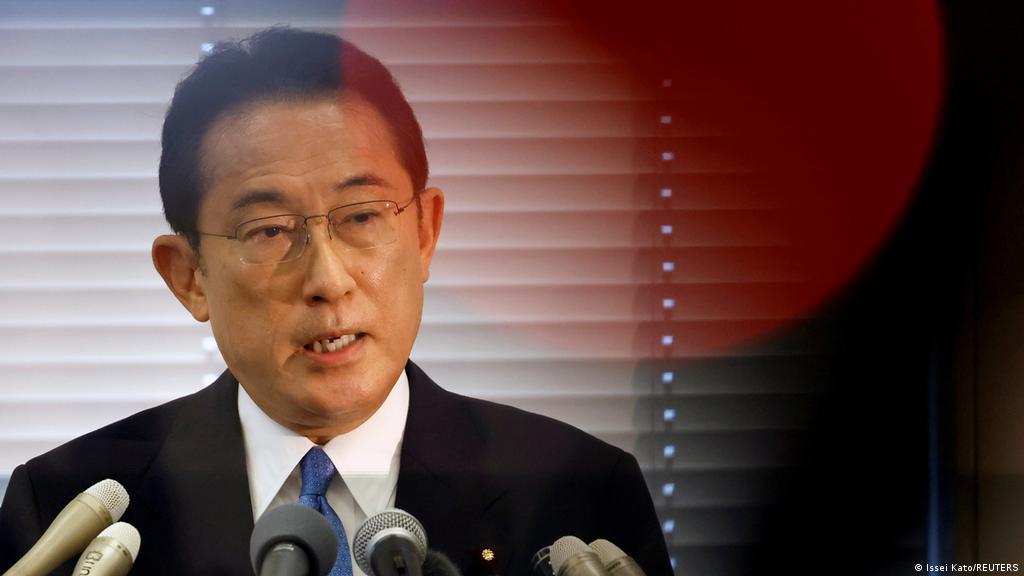 Gurbanguly Berdimuhamedov, in turn, stressed that the participation of Japanese companies and enterprises in the construction of a natural gas processing plant, as well as in projects in other areas, make a great contribution to the economic development of Turkmenistan.

The sides also highly appreciated the activities of the parliamentarians of the two countries, cooperation in the humanitarian, cultural and educational spheres, expressing confidence in the further successful development of Turkmen-Japanese relations.