On June 1, 2022, in Tbilisi the Embassy of Turkmenistan in Georgia with the assistance of Georgian National Bicycle Federation held a bicycle ride dedicated to World Bicycle Day.

Representatives of Georgian National Bicycle Federation, athletes and coaches of Georgia took participation in this event.

Before the start of the bicycle ride, it was noted that World Bicycle Day, widely celebrated in all countries of the world, was established by the Resolution of the United Nations General Assembly on the initiative of Turkmenistan. It has a special place in the national calendar. This date symbolizes the triumph the high principles of friendship and peace, sports and humanism, the unity and cohesion of society. 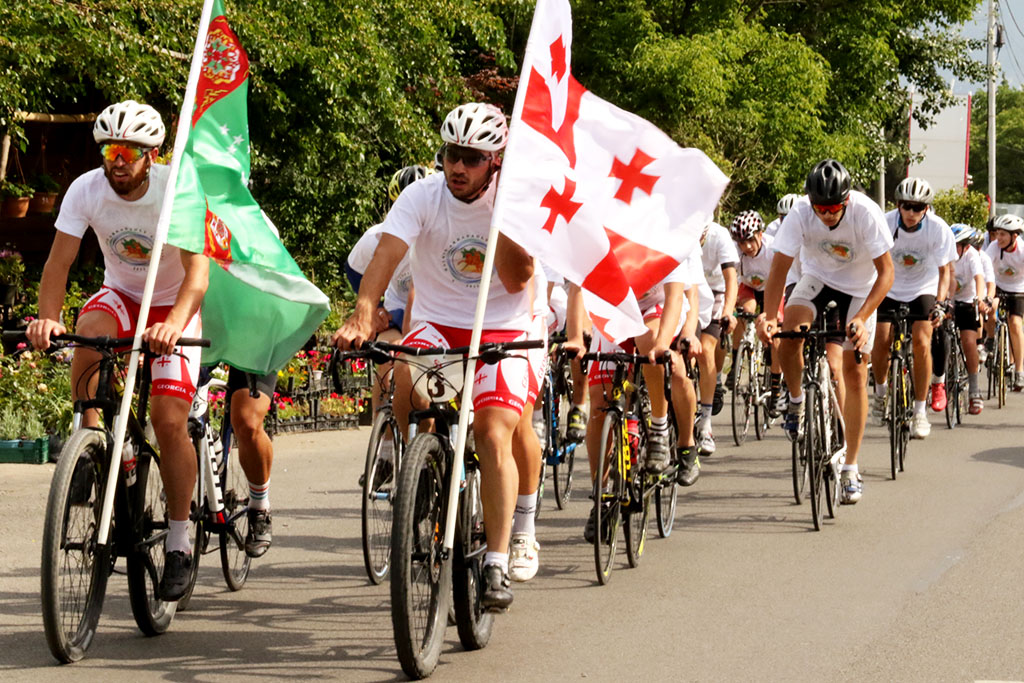 It was also emphasized that Turkmenistan pays great attention to the development of physical culture and sports, large-scale work is being carried out to improve the health of citizens and to educate a physically strong young generation. Special attention is paid to the development of cycling and holding a mass bike ride has become a good tradition not only in Turkmenistan, but also around the world.

The participants of the bicycle ride noted that this sports event is another step in strengthening friendship and cooperation between our countries, as well as promoting sport and a healthy lifestyle.