On Monday, President Berdimuhamedov, during a working meeting with the participation of a number of vice-premiers, heads of regional administrations and Ashgabat, signed an order to send a delegation of Turkmenistan to Moscow on February 21-22, before emphasizing that multiformat interaction with such a strategic partner as Russia is the most important direction of the country's foreign policy strategy. 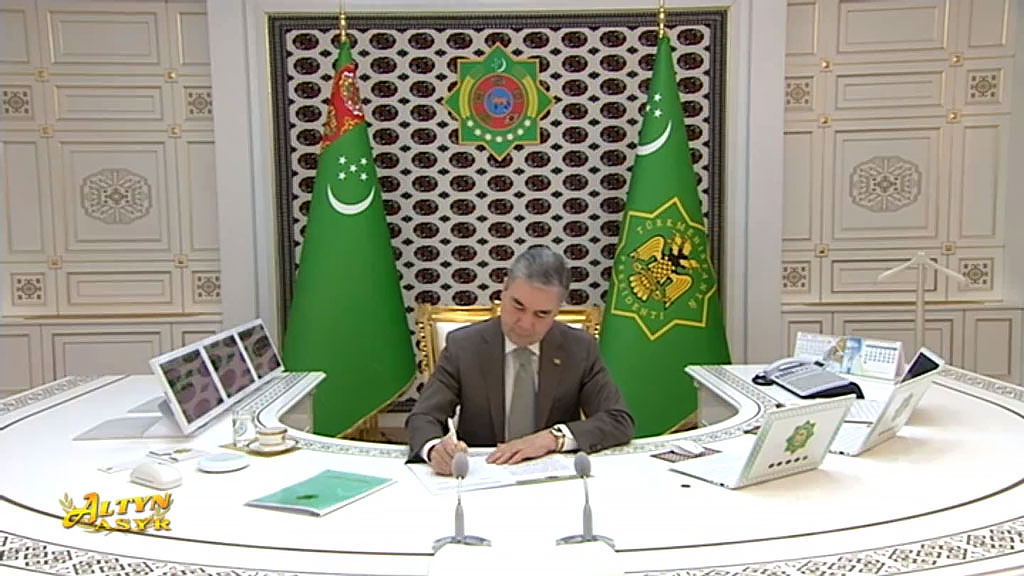 At one time, the Russian Federation was among the first states to establish diplomatic relations with Turkmenistan. These mutually beneficial ties, which are successfully developing at all levels, will mark three decades on April 8 this year.

The Turkmen-Russian dialogue is based, as the head of state noted, on open, constructive and friendly relations. Diverse forms of interaction are supported by such effectively functioning structures and mechanisms as the Turkmen-Russian Intergovernmental Commission for Economic Cooperation, inter-MFA political consultations, as well as various types of cultural and humanitarian partnership. 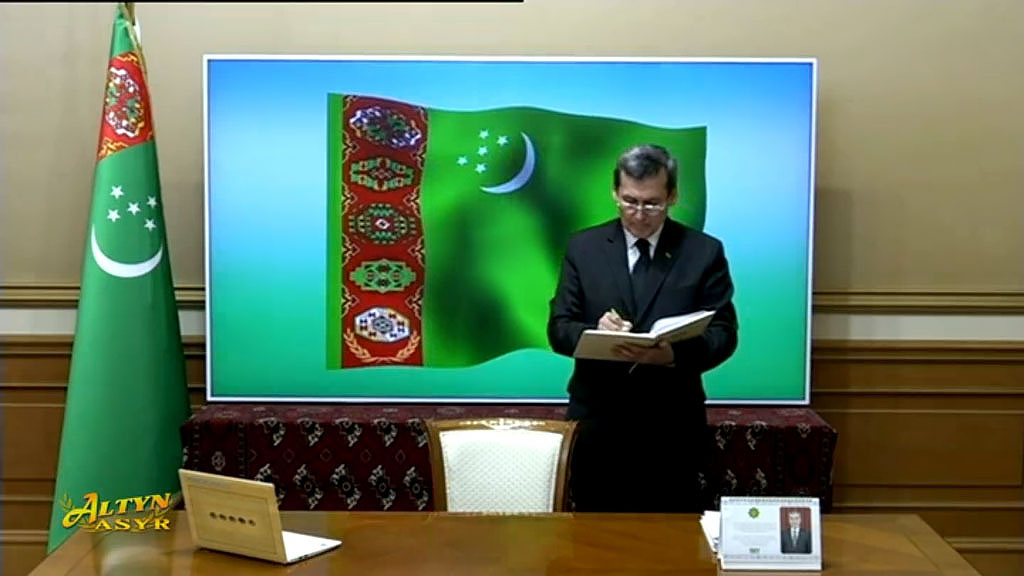 In this context, the Turkmen leader instructed Deputy Prime Minister, Foreign Minister of Turkmenistan Rashid Meredov, during a business trip to Moscow, to hold talks at the Russian Foreign Ministry and other departments with the aim, as was said, to exchange views on a set of issues for the further development of bilateral relations and concretization of prospects for long term cooperation. 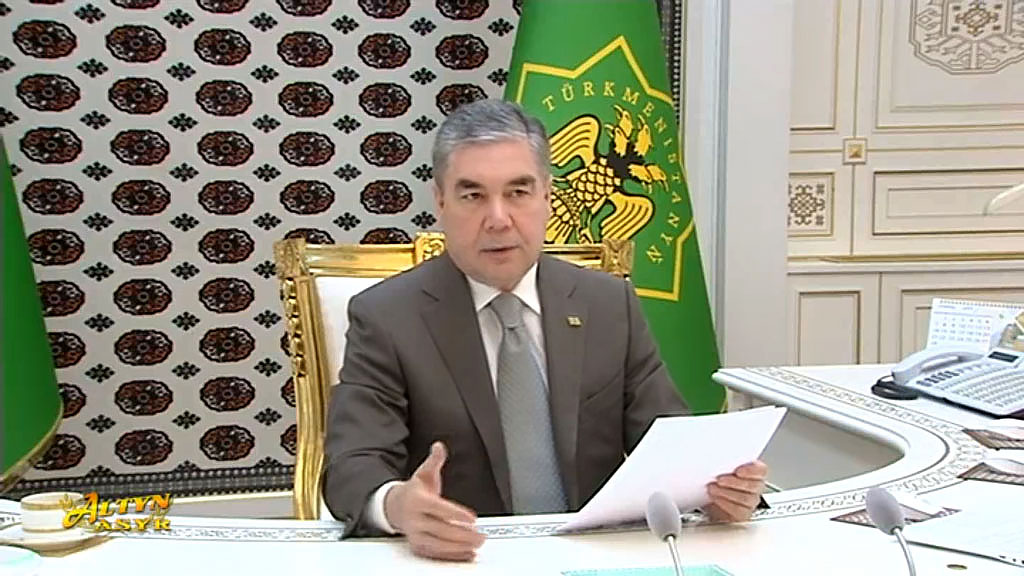 It was instructed to pay special attention to the organization of political contacts, visits at the highest, parliamentary and government levels, holding joint political forums. In particular, VI Summit of the Heads of the Caspian States and the Parliamentary Forum "Central Asia - Russia", which will be held in Turkmenistan.

Also, in close cooperation with the Russian side, in the near future it is necessary to organize a meeting of the co-chairs of the intergovernmental commission and discuss the issues of holding its meeting in the second half of the year.

All this will allow our countries to intensify cooperation in the trade and economic sphere, in promoting joint projects, strengthening cultural and humanitarian relations. In particular, President Berdimuhamedov suggested continuing the practice of holding mutual Days of Culture and other humanitarian events.

Traditional contacts between Turkmenistan and the regions of the Russian Federation remain an important area, in connection with which an instruction was given to discuss issues of their further development. 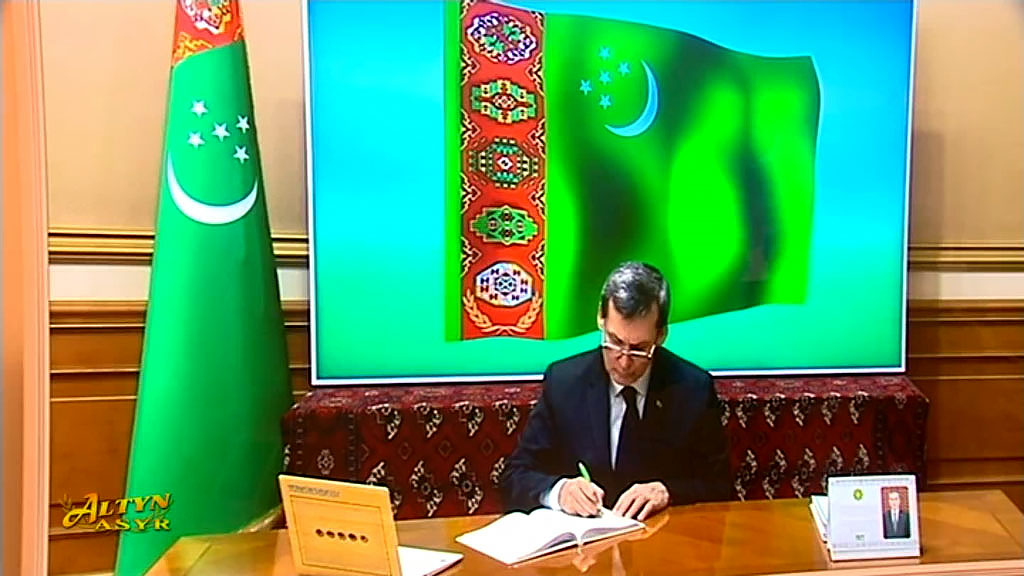 In general, the Turkmen leader instructed Deputy Prime Minister, Foreign Minister Rashid Meredov to develop a program of events to celebrate the 30th anniversary of the establishment of diplomatic relations between the two states and peoples, of which Turkmenistan and the Russian Federation are old friends and strategic partners.