The invitation was sent in a written message, which was announced in the evening edition of the news program of the Turkmen State Television and Radio Broadcasting Company. Modi also invited the Turkmen military to participate in the parade in honor of the national holiday of India, dedicated to the adoption of the country's Constitution and its transition from the status of British dominion to a republic.

The message also noted that India and Turkmenistan are linked by traditionally close historical and cultural relations. Narendra Modi recalled his visit to Turkmenistan in 2015 and Berdimuhamedov's visit to India in 2010. 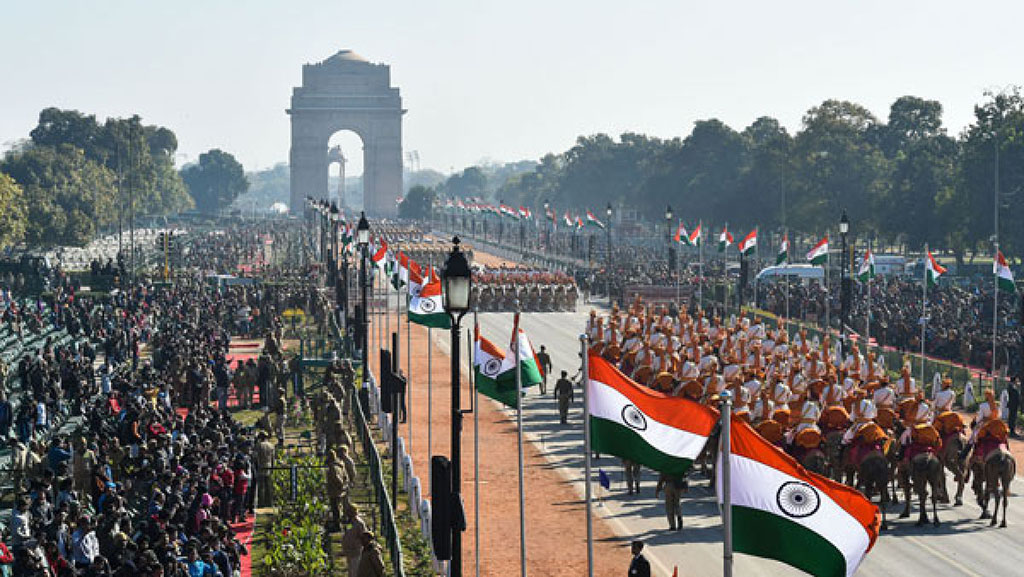 The Indian Prime Minister emphasized the importance of the “India-Central Asia” dialogue, the format of which was established in 2019 and during this time has made it possible to significantly intensify bilateral and multilateral interaction.