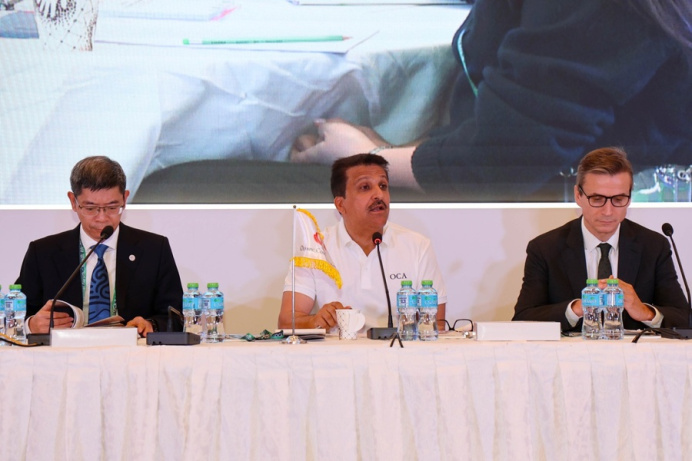 In Riyadh, the Regional forum of the Olympic Council/Olympic Solidarity of Asia. It provided an opportunity for the National Olympic Committees of the countries of Western, Central and South Asia to discuss the key issues facing the sports community today.

One of the main topics on the agenda of the event was the preparation for the 19th Asian Games, which will be held in Hangzhou (China) from September 23 to October 8. As a representative of the National Olympic Committee of Turkmenistan told ORIENT, the forum allowed to get a detailed idea about the Games, in particular, about the order of competitions and accommodation of athletes and guests, helped to get acquainted with the sports facilities of the Games. This, in turn, will allow Turkmenistan to carefully prepare its sports delegation for the competition.

Another significant event in the sports world that was discussed at the forum was the 2024 Summer Olympic Games in Paris. According to the representative of the NOC of Turkmenistan, the delegates got acquainted with the qualification competitions for the Games. 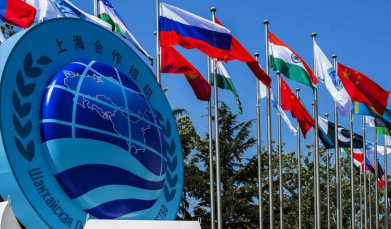 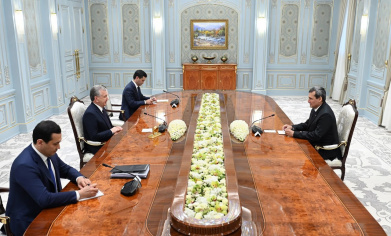 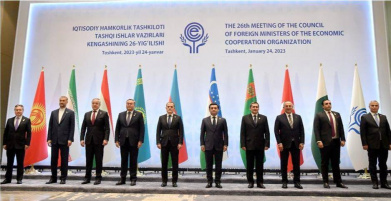 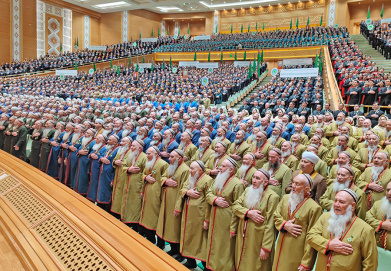 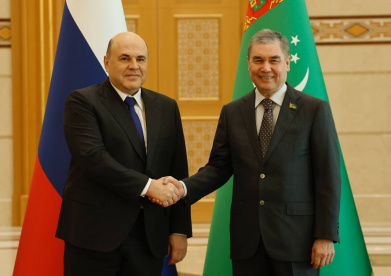 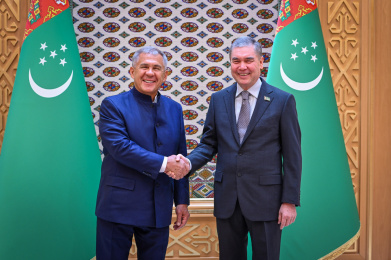 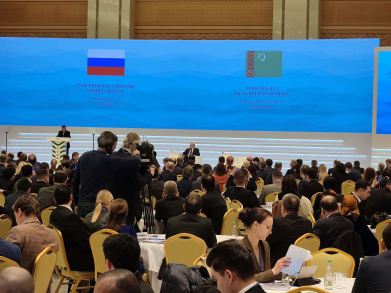