The delegation of Turkmenistan headed by Deputy Foreign Minister Berdyniyaz Myatiyev held a number of talks in Abu Dhabi. Among the issues discussed is the creation of a joint transport and logistics company with the UAE and the implementation of new investment projects. 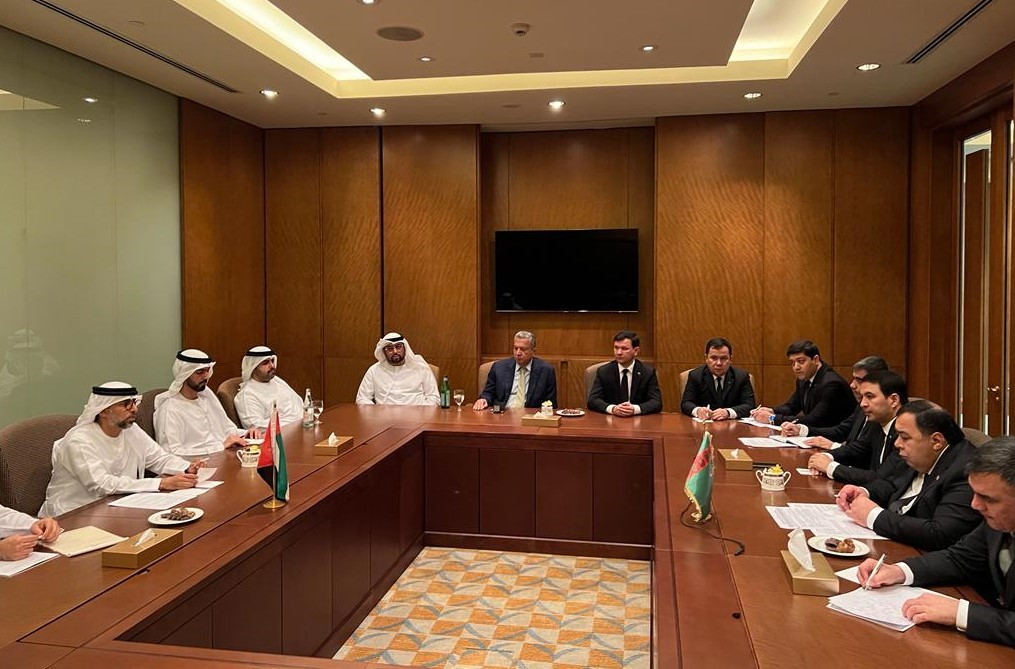 During the meetings with UAE Minister of Energy and Infrastructure Suhail Al Mazroui and Abu Dhabi Ports Group CEO Mohammed Juma Al-Shamisi on the first day of the visit, issues of strengthening cooperation in the transport and logistics sector were discussed. 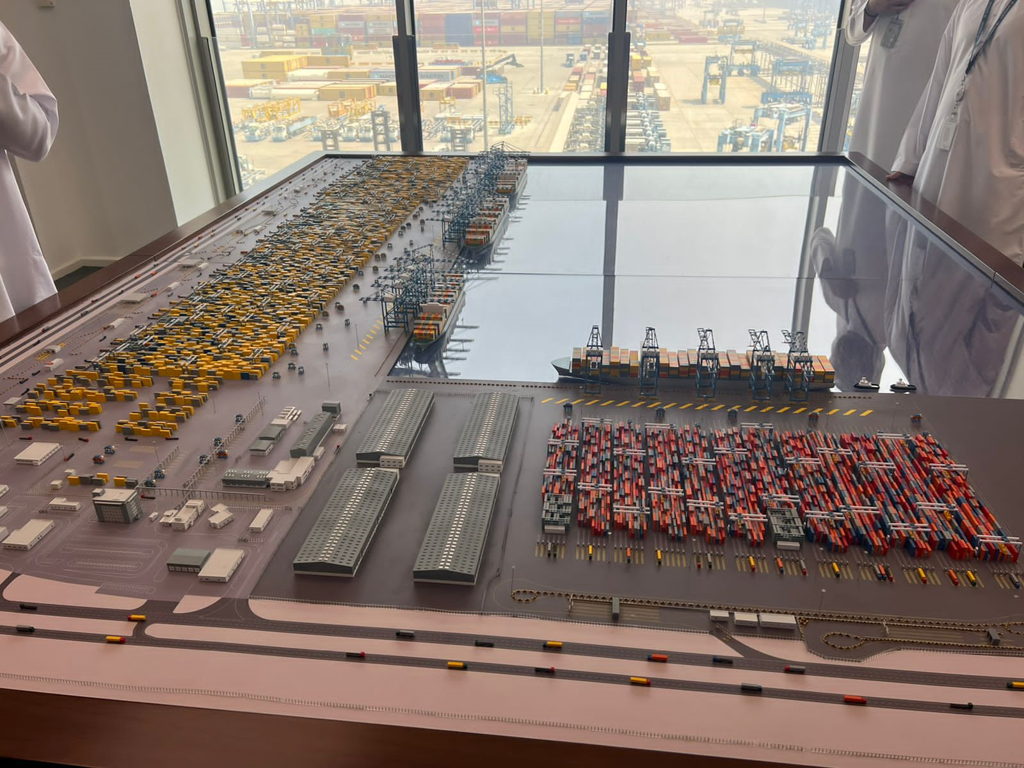 Among the promising areas for further cooperation, the introduction of the UAE's best practices in port management and their digitalization was named. A proposal was made to create a joint venture in which Abu Dhabi Ports Group and the private sector of Turkmenistan will be involved. 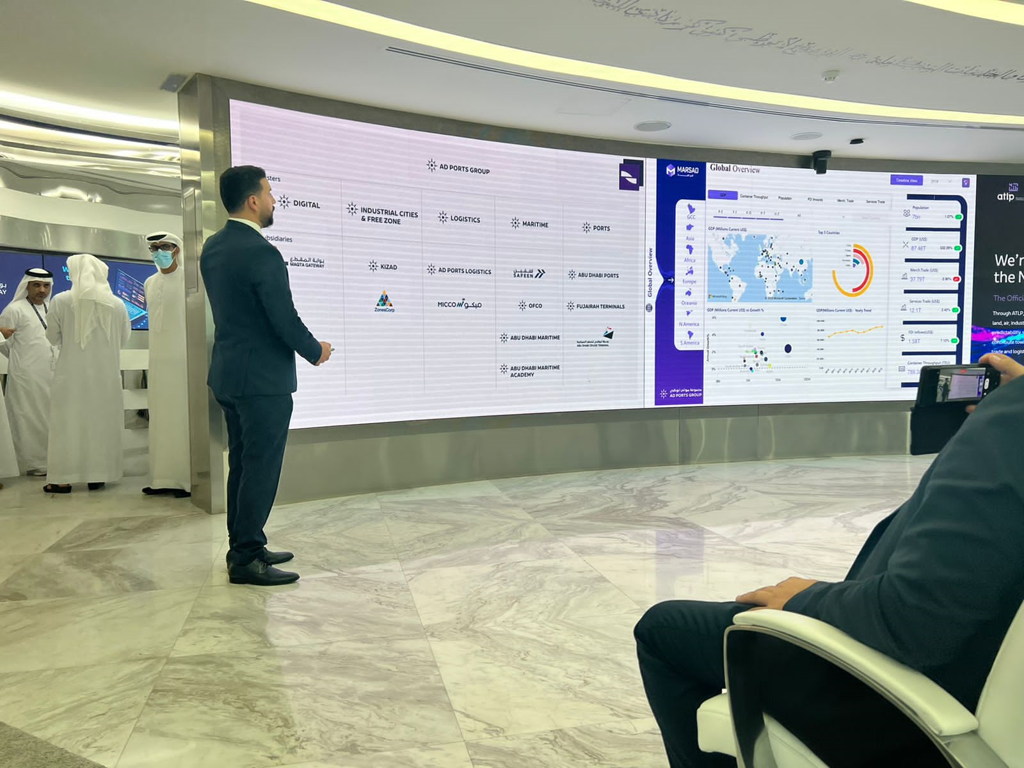 The parties also discussed the deepening of cooperation in the field of food security. The issues of increasing the export of Turkmen products to the UAE, strategic investment, as well as a joint project in the field of desalination of sea waters were considered. 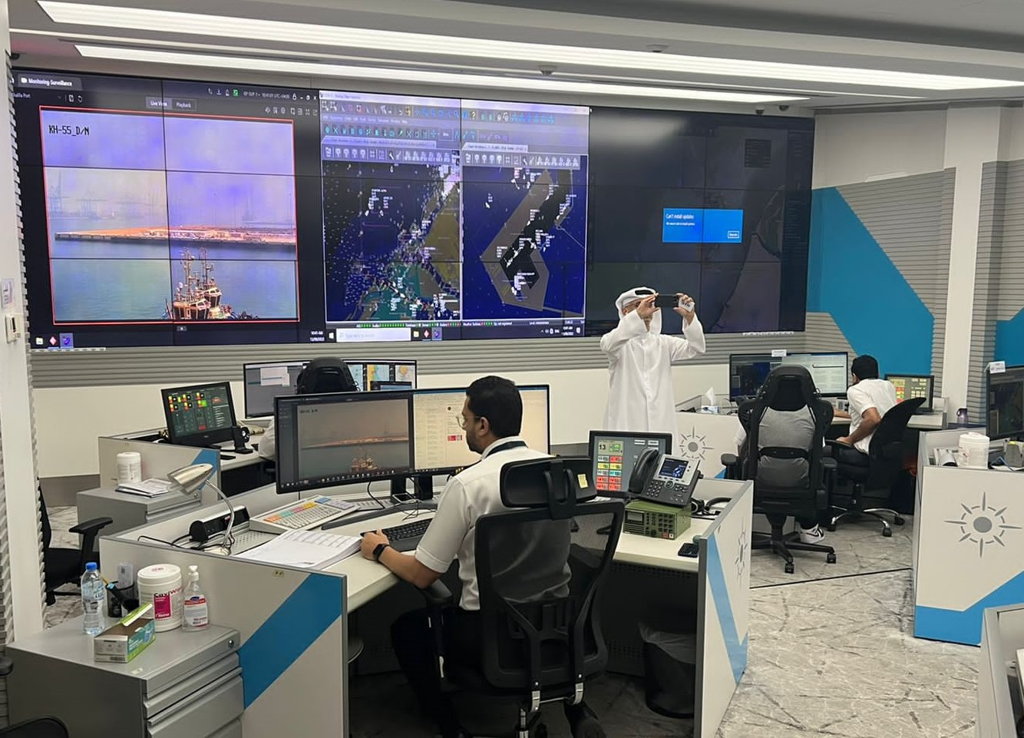 During the visit, the Turkmen delegation also got acquainted with the work of one of the Abu Dhabi ports, which is part of the Abu Dhabi Ports group. This seaport is a free economic zone. Almost all procedures on it are performed in an automated mode with minimal human involvement.

About 75% of the shares of Abu Dhabi Ports Group are owned by the UAE government, and the rest by private companies, including foreign ones. Most of the investments were directed to the digitalization of the group's ports. 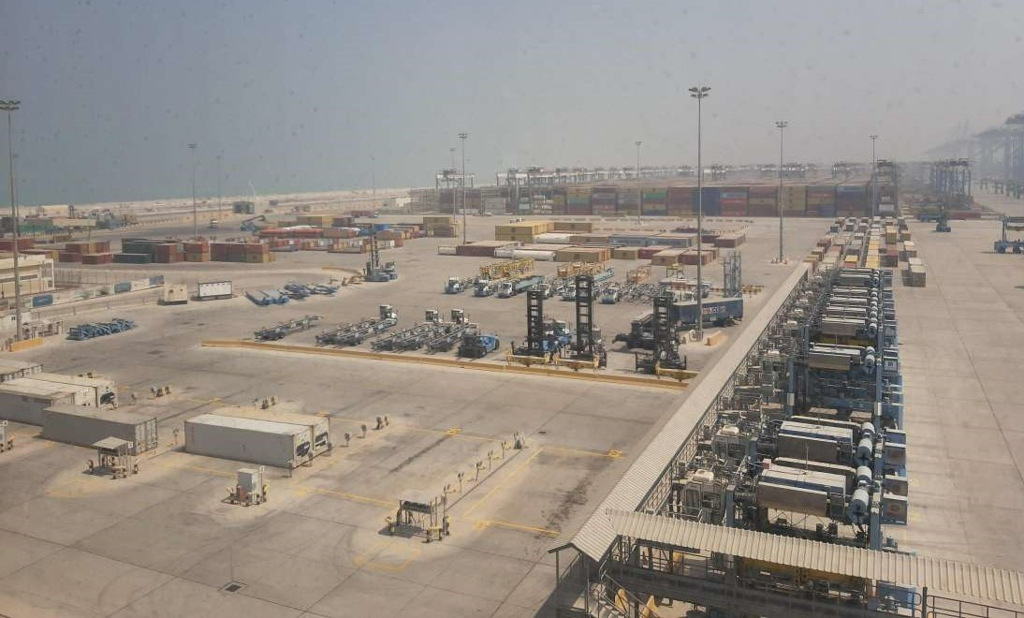 Today Abu Dhabi Ports Group is actively engaged in the modernization of sea harbors in Jordan and Iraq. Various projects are being implemented with Uzbekistan, Kazakhstan, Kyrgyzstan and Iran. At the same time, Turkmenistan remains the central link in the logistics chains that pass through the countries with which the group of ports cooperates, and therefore its leadership is aimed at intensifying cooperation with the Turkmen side.