The famous in the UK Bournemouth Symphony Orchestra presented the English premiere of Chary Nurymov's Symphony No. 2. The concert of the famous ensemble took place in the county of Dorset, in the city of Poole, the audience of which was captivated by the production of the Turkmen composer, which it had a chance to hear, apparently for the first time.

Conductor Kirill Karabits, who has been heading of the Bournemouth Symphony Orchestra already for the thirteenth year, spoke to the audience before the performance of the symphony, briefly talking about this dramatic work by Chary Nurymov and the author himself.

The recent premiere in Dorset caused enthusiastic reviews in the English media. “The talent and enthusiasm of all the musicians was enough to please the capacity hall,” local newspapers write. One music critic noted the timpani part creating a sound that "could only be matched by Thor swinging his hammer". "Overall, the show exuded elegance, grace and drama," he concludes. 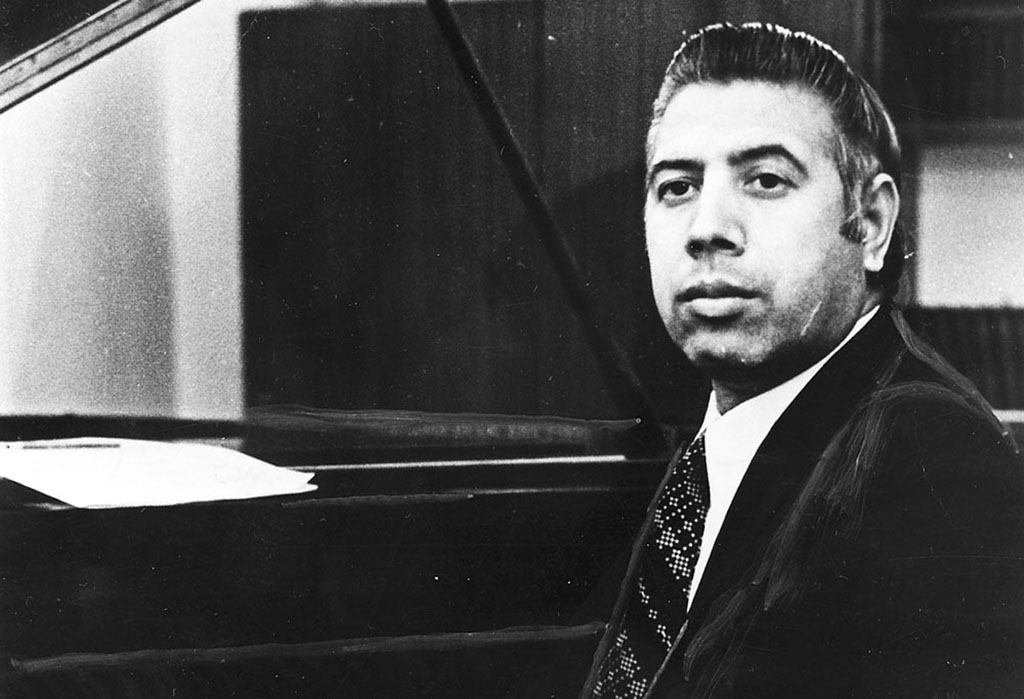 Chary Nurymov's 18-minute Symphony No. 2, written in 1984 in memory of Indira Gandhi after her assassination, is compelling, dramatic, powerful and emotional, and Karabitz was visibly moved by the audience's reaction, reviewers note. At the end of the premiere, "stunning and touching", the orchestra received a standing ovation.

Kirill Karabits, Ukrainian music director of the Bournemouth Symphony Orchestra, traveled his own orchestral version of the Silk Road in the "Voices from the East" series. This time he presented Turkmenistan in the person of outstanding composer Chary Nurymov, with whom Kirill's father, composer Ivan Karabits, was a friend. 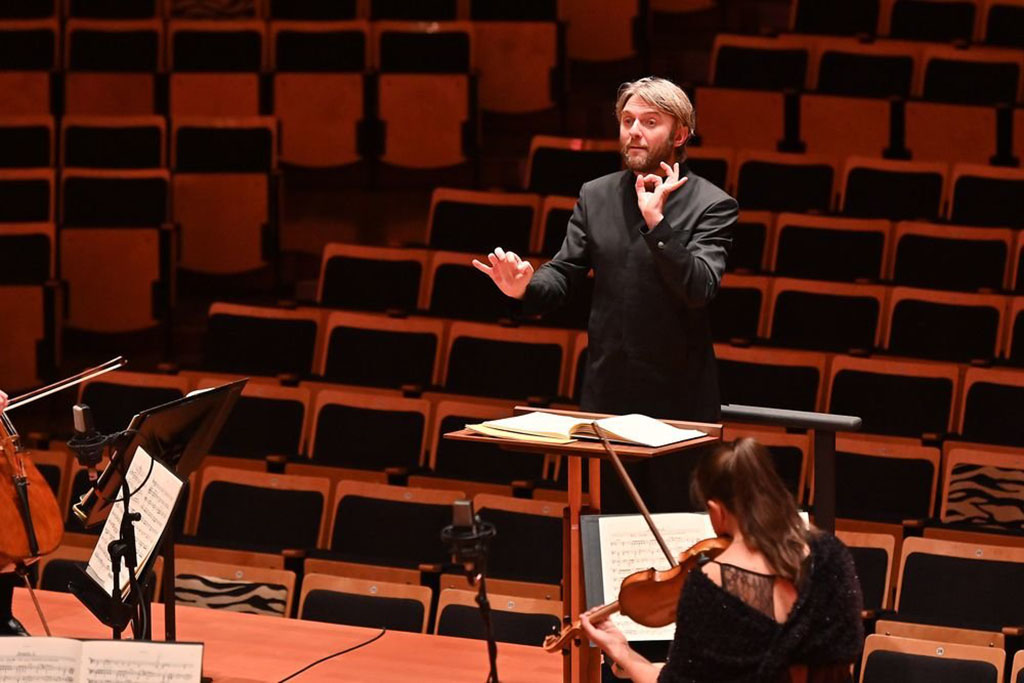 Reference: Kirill Karabits graduated from the National Musical Academy of Ukraine named after Tchaikovsky in Kiev and the Vienna University of Music and Performing Arts. In 2008 he led the Bournemouth Symphony Orchestra, one of the UK's oldest orchestras. In 2013 he was honoured with the highest British award in the field of classical music - the conductor's award on behalf of the Royal Philharmonic Society. Works with the best teams in Europe, Asia and America.