On October 27-28, Ashgabat will host the 26th International Conference «Oil and Gas of Turkmenistan» (OGT 2021), dedicated to the 30th anniversary of the Independence of Turkmenistan.

During the two-day event in the capital of Turkmenistan, the impressive group of speakers will deliver speeches on a wide range of topics and business interests, such as global trends in the development of the fuel and energy sector, onshore and offshore investment opportunities in the Turkmen oil & gas sector; prospects of development of the biggest onshore gas field in the world – Galkynysh; latest tendencies in the financing of investment projects; role of natural gas in the transition to clean energy and etc.

Among the gold sponsors of the conference is Dubai-based Dragon Oil, a subsidiary of Emirates National Oil Company (ENOC). Chief executive officer of the company Ali Rashid Al Jarwan has confirmed participation from Dubai and presentation in session 4: Natural Gas and Alternative Sources of Energy – Key Resources in Transition to a Low Carbon Future – a live link up with Dubai Expo 2020. 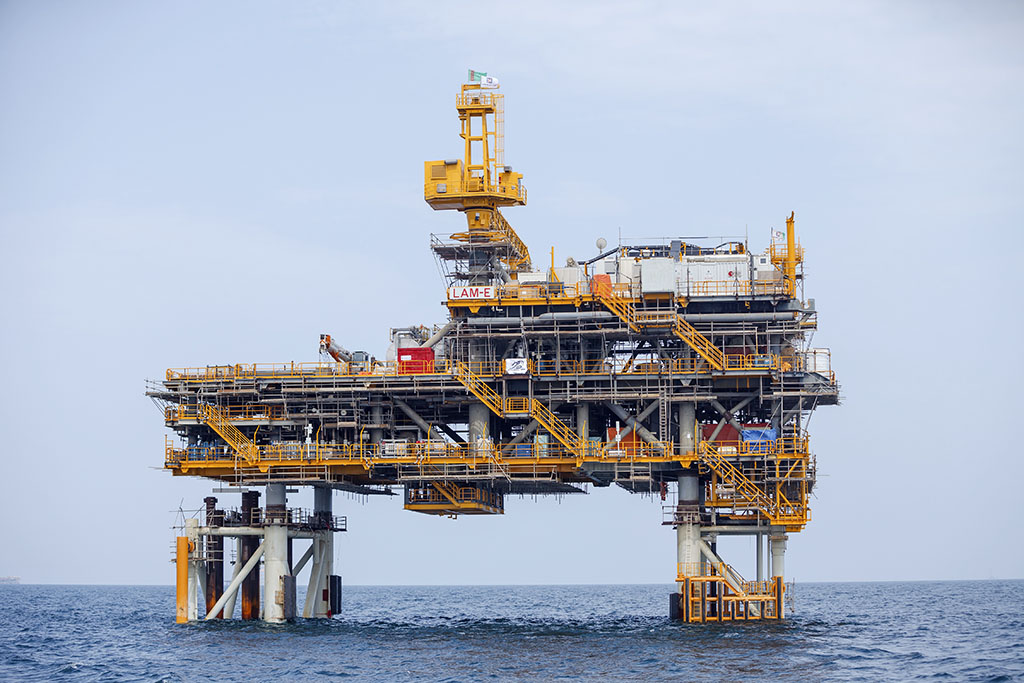 Dragon Oil works in Turkmenistan since 1993 under the Production Sharing Agreement. Its principal producing asset is the Cheleken Contract Area, in the eastern section of the Caspian Sea, offshore Turkmenistan that comprises two offshore oil and gas fields, Jeitun and Jygalybeg. As operator, the company was granted a production license for the exploration and development of oil and gas resources in the Cheleken Contract Area from May 2000. During this period, the company invested more than 7.5 billion US dollars.

In 2014 the company completed the construction of offshore production fixed platform and started drilling new wells at Jygalybeg offshore.

By 2025, Dragon Oil hopes to expand production and increase oil production to 100 000 barrels per day. According to Ali Rashid Al Jarwan, the oil and gas exploration and development company is aimed to increase the total production at all sites three times. 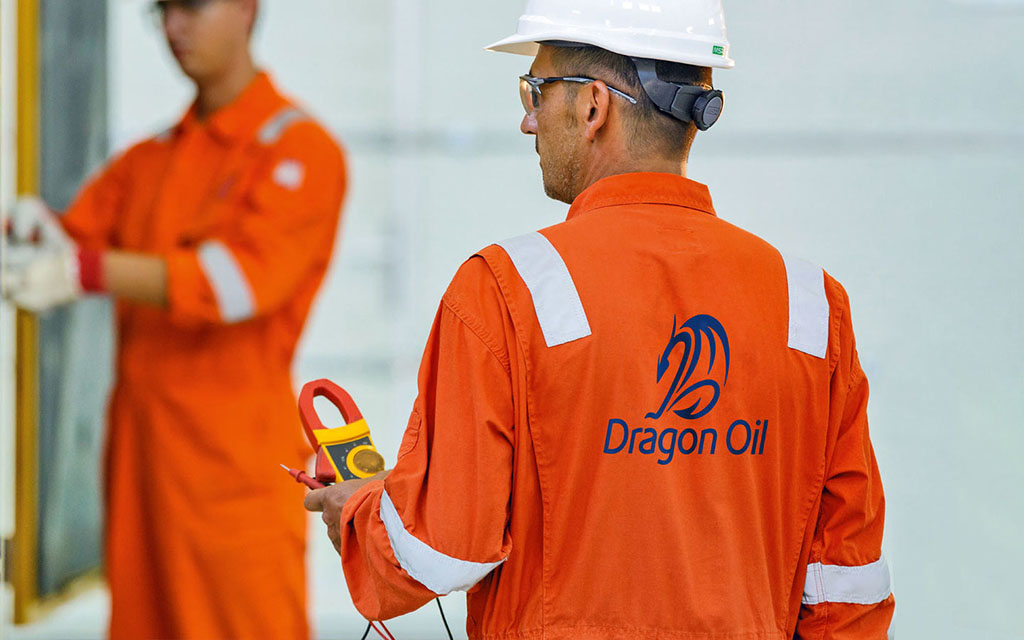 From 2005 to the present, the company undertook more than 400 of education, sport and cultural-based projects.

The company was one of the sponsors of the World Weightlifting Championships, held in November, 2018, assisted in opening a branch of the International Union of Petroleum Engineers in Turkmenistan and funded the sound recording of works by Nury Halmammedov on the anniversary of the composer.

Dragon Oil also holds the Company’s Cups in various sports in the Balkan province and in Ashgabat.

In 2015, the company has introduced a comprehensive scholarship program in technical fields for graduates of schools in the city of Hazar related to the oil and gas industry. Students are offered an opportunity to study at Tomsk Polytechnic University.

Dragon Oil has a special approach to the implementation of charity projects. Among the beneficiaries are public organization “Ýeňme” (“Overcoming”), the Society of Disabled People of Turkmenistan, the National Paralympic Committee, the Rehabilitation Center, the National Center for Special Olympiad, etc.

Recently, Dragon Oil has developed a strategy to increase production from the current 160,000 to 300,000 barrels per day by 2026. As Ali Rashid Al Jarwan, te head of Dragon Oil stated, the company is determined to achieve sustainable growth goals by opening up new opportunities around the world, including Turkmenistan, Iraq and Egypt.