Turkmenistan sees in China a strategic partner, including in the energy sphere where rich experience of cooperation has been gained, president Gurbanguly Berdimuhamedov said while speaking at the ceremony of the beginning of the building of new wells at the deposit of Galkynysh in Mary region. 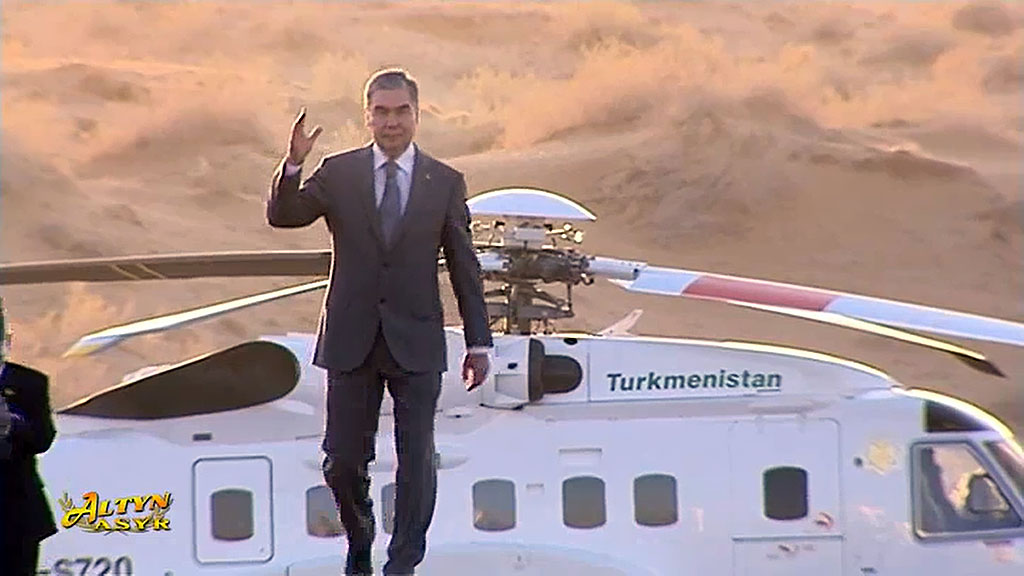 Possessing stocks of natural gas of 50 trillion cubic metres, Turkmenistan works over projects of deliveries of hydrocarbons to the markets of Europe and Asia, supporting world economy transition to non-polluting energy, in practice promoting the solution of these issues, the head of the state noted. 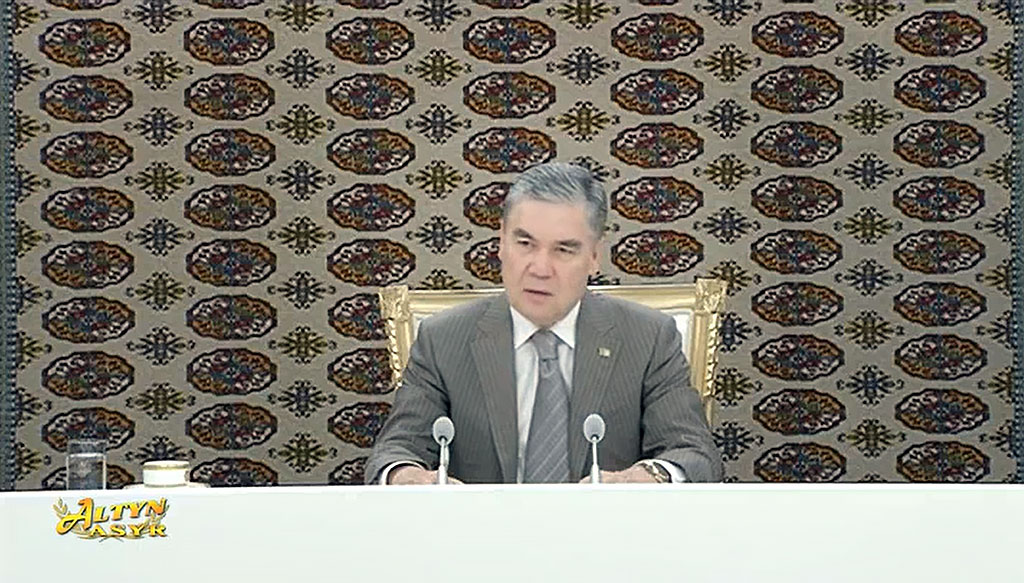 As one of the examples for it he cited the gas pipeline Turkmenistan-China by which for 11 years of operation to the Heavenly Empire over 300 billion cubic metres of natural gas has been exported.

The president reminded that resources of only deposits of Galkynysh, according to experts, make up about 27 trillion cubic metres of gas. 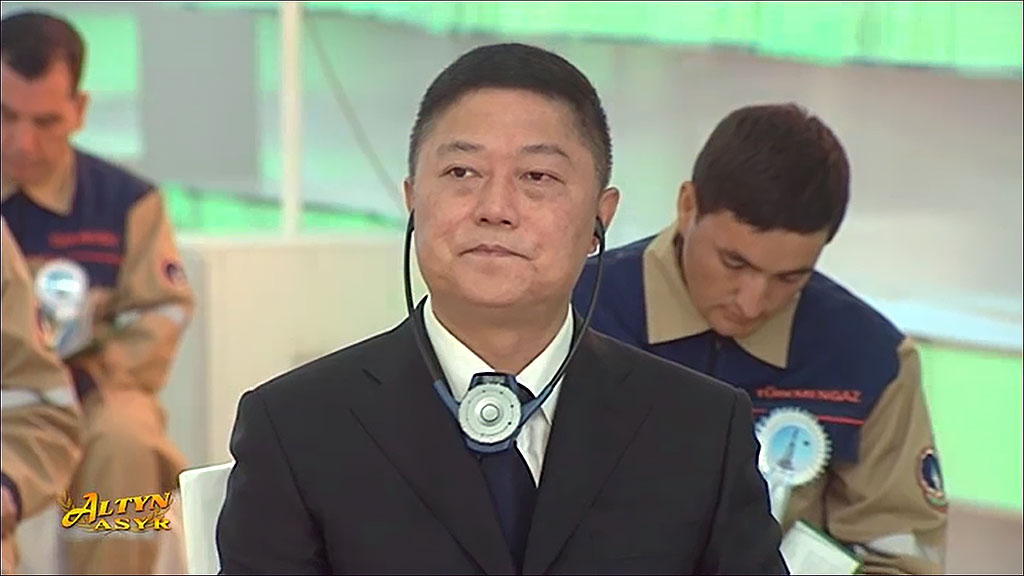 During its industrial development here with assistance of the companies of China, South Korea and the United Arab Emirates large infrastructural projects, including three gas-processing factories by a total capacity of 30 billion cubic metres a year were constructed.

Today on this perspective area exceeding 4 thousand of square kilometres, 45 wells operate. Each of them provides volume of extracted gas to two millions cubic metres a day.

According to Berdimuhamedov, the starting of the building at the deposit of Galkynysh three more wells of special complexity - an important step for the further development of domestic gas branch and cooperation between Turkmenistan and China in the field of the fuel and energy complex.

Work under this project will be carried out by the Chinese national petroleum corporation CNPC and as payment by the contract made with "Turkmengaz " State Concern will be covered at the expense of deliveries of natural gas to China throughout three years.

At the ceremony on the occasion of the beginning of realisation of the project Ambassador of the People’s Republic of China Qian Naicheng who noticed also that now both countries develop the five years' program of cooperation covering different spheres, including the fuel and energy complex. 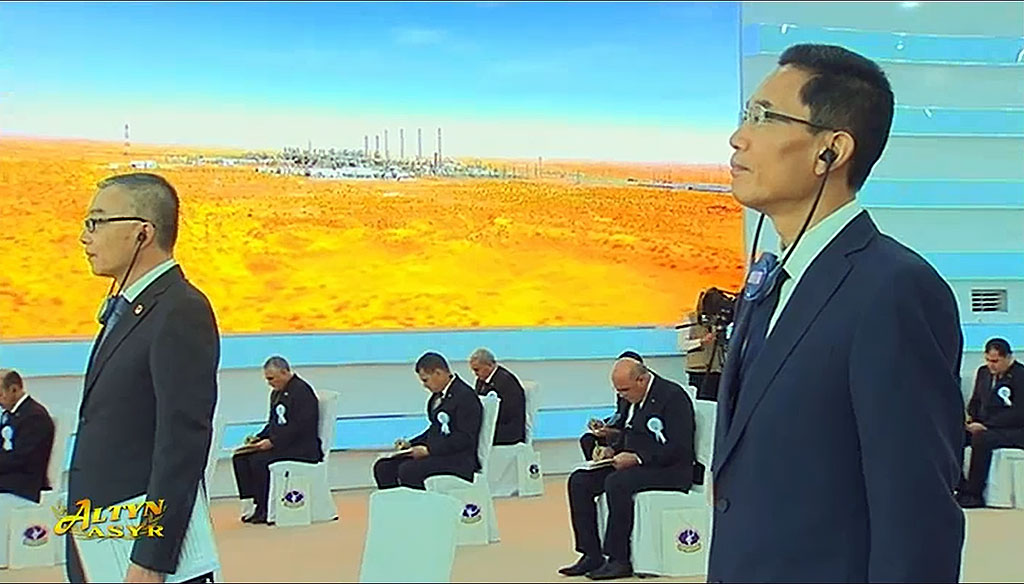 In turn, the head of branch of CNPC in Turkmenistan Chen Huailong remembered how eight years ago, leaders of two countries Gurbanguly Berdimuhamedov and Xi Jinping opened the first industrial projects at the deposit of Galkynysh which development put forward Turkmenistan abreast large energy powers.

Huailong also characterised the new project on drilling of wells as hi-tech and ecologically safe.

At the ceremony of the start of the project start-up of works took place by means of satellite network. President Berdimuhamedov pressed the button on special installation, and participants of the celebration could see the drilling beginning, and also technological processes which will follow it, shown in a video clip on the screen. 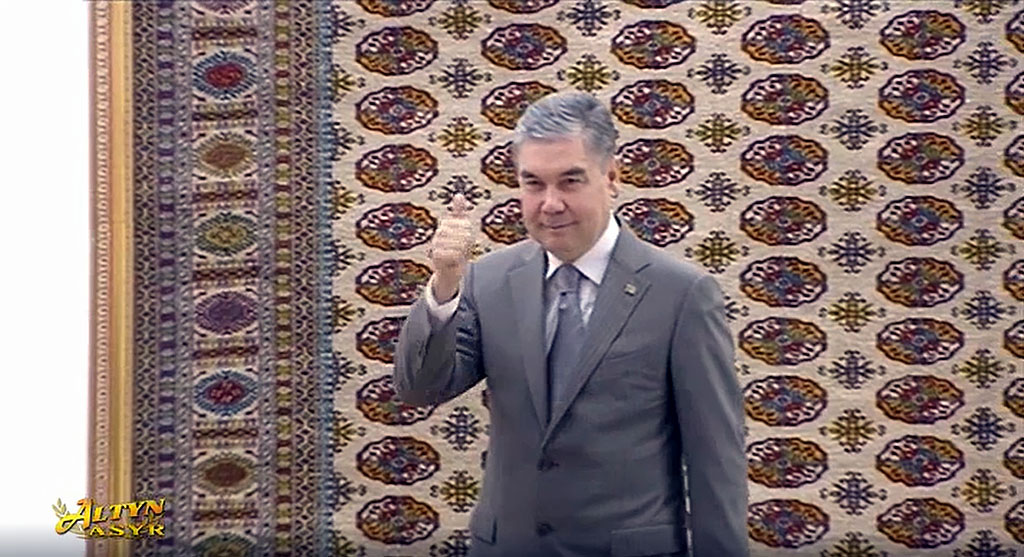