On Monday, the Foreign Ministry of Turkmenistan hosted a meeting with a delegation of the Executive Committee of the Commonwealth of Independent States, headed by the First Deputy Chairman of the Executive Committee - CIS Executive Secretary Leonid Anfimov, who arrived in Ashgabat at the head of a mission of observers from the Commonwealth to participate in monitoring the presidential elections in Turkmenistan. 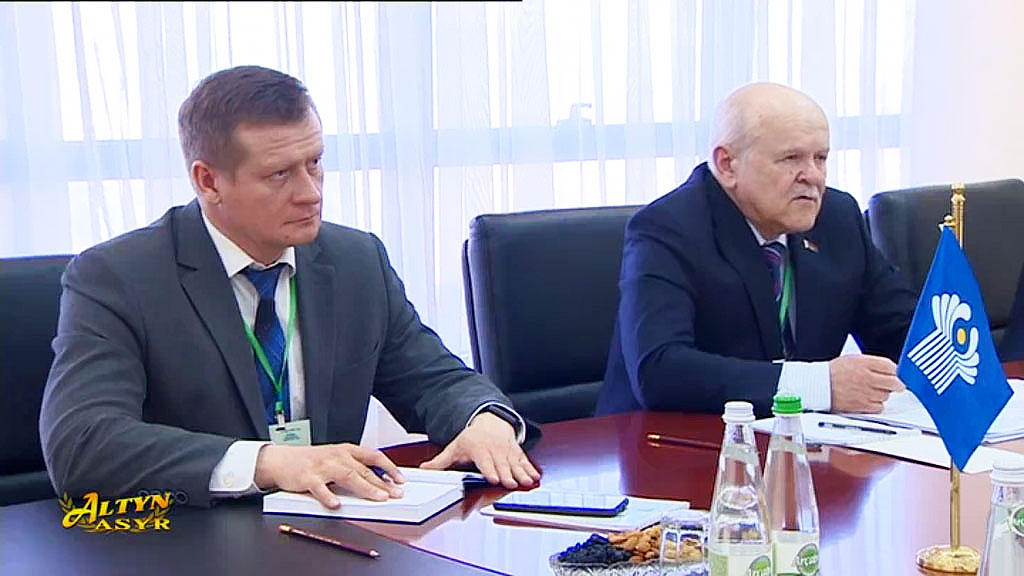 During the meeting, issues of organizing the work of international observers and exchange of views on the forthcoming elections in Turkmenistan for the main state post of the country were discussed.

In addition to the main topic, the current state and promising areas of cooperation within the Commonwealth of Independent States were analyzed, among which security, strengthening cultural and humanitarian dialogue and other issues of mutual interest were identified as priorities.

Members of the mission of observers from the CIS, who arrived in Ashgabat on the invitation of the Turkmen side, will, within their powers, observe the course of the election campaign and the voting process itself, scheduled for March 12 this year.