Russia considers Iran's entry into the Shanghai Cooperation Organization to be a very useful decision, and its SCO partners share this opinion, Bekhtiyor Khakimov, the Russian president's special envoy for SCO affairs, said at an online briefing on Thursday, TASS reports.

Commenting on this decision, he said: “From the point of view of Russian politics, we regard Iran as a natural part of the SCO space, as well as Afghanistan. We see the same natural part of Mongolia, which participates in the activities of the organization as an observer."

“Obviously, connecting Turkmenistan in one capacity or another would work even more to spread the SCO space,” Khakimov added. 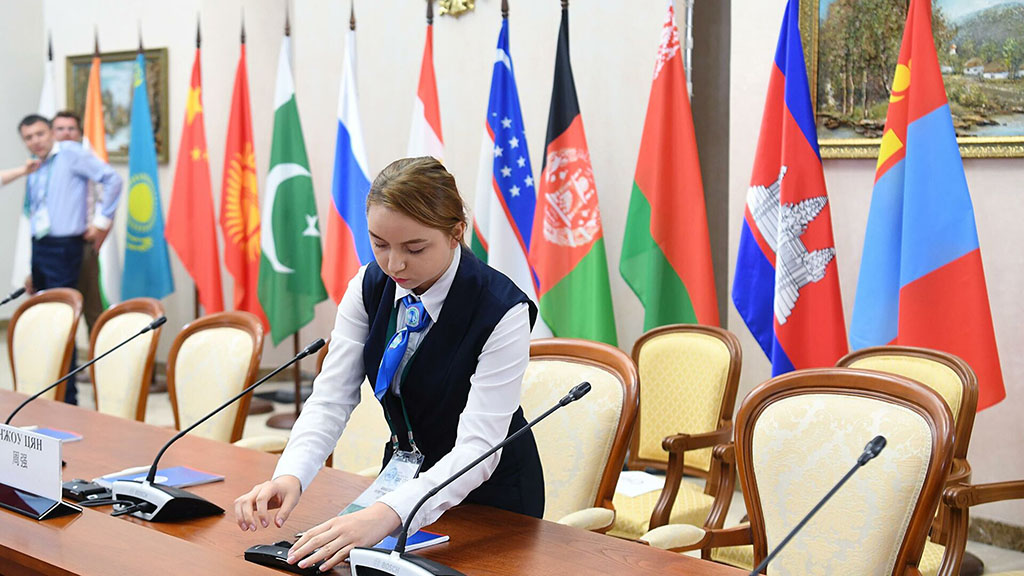 On September 17, at the summit of the Shanghai Cooperation Organization in Dushanbe, a document, marking the beginning of Iran's admission to the organization was signed. Russian President Vladimir Putin said at the summit that Moscow welcomes the start of the procedure for admitting Tehran to the SCO.

The President of Turkmenistan participated in the summit as a guest of honor at the invitation of Tajik leader Emomali Rahmon.

“Within the framework of the neutral status of Turkmenistan, we are ready for active interaction with the SCO in the implementation of the most important tasks - primarily in such areas as the fight against terrorism, organized crime, drug trafficking, international partnership in the areas of information and biological security,” Gurbanguly Berdimuhamedov said speaking at the summit.